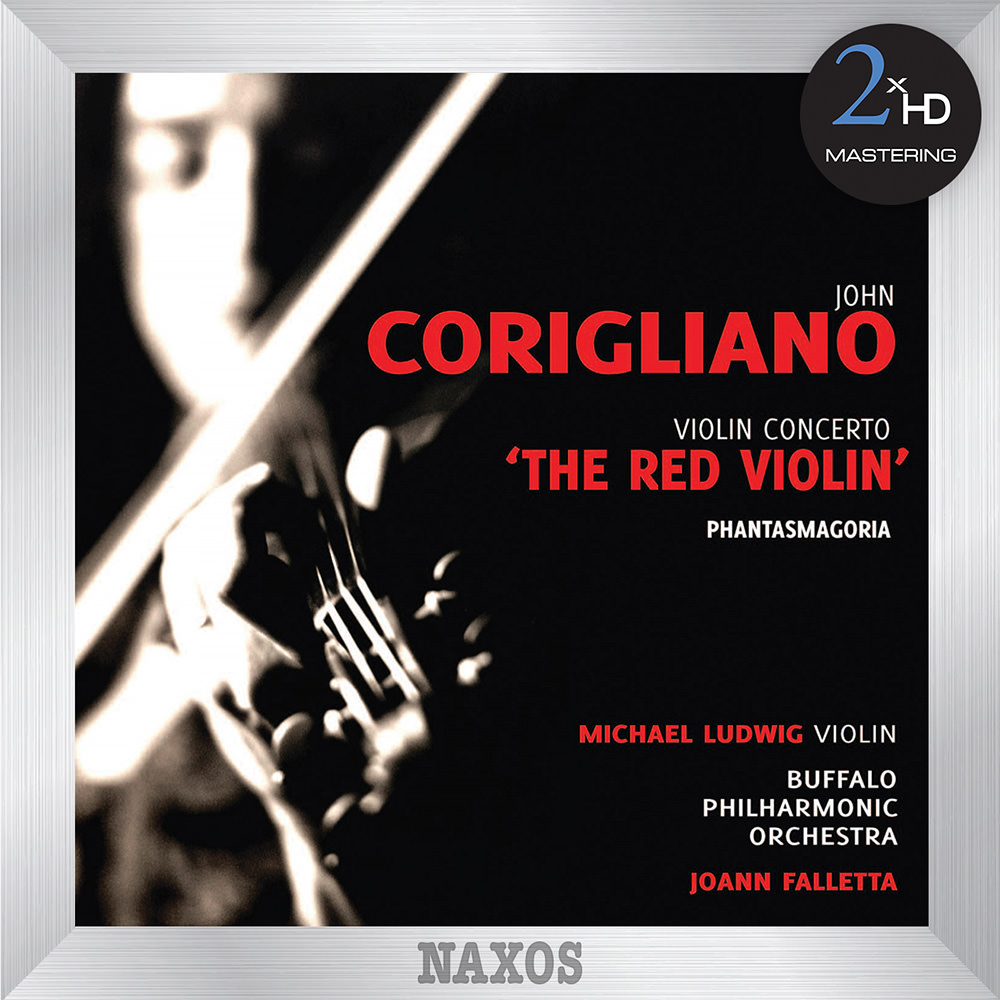 "The Buffalo Philharmonic plays throughout with confident assurance under JoAnn Falletta’s baton ... will ensure many more music lovers will get to hear this powerful and compelling work.
- MusicWeb International

"Disc of the Month. This is a wonderfully smart coupling: two major works both based on theatrical scores ... Falletta and her Buffalo players also put on a virtuosic display, clearly relishing the many opportunities that Corigliano gives them to strut their stuff. The whole production is engineered with vivid but unobtrusive naturalness. A total winner."
- ClassicsToday.com