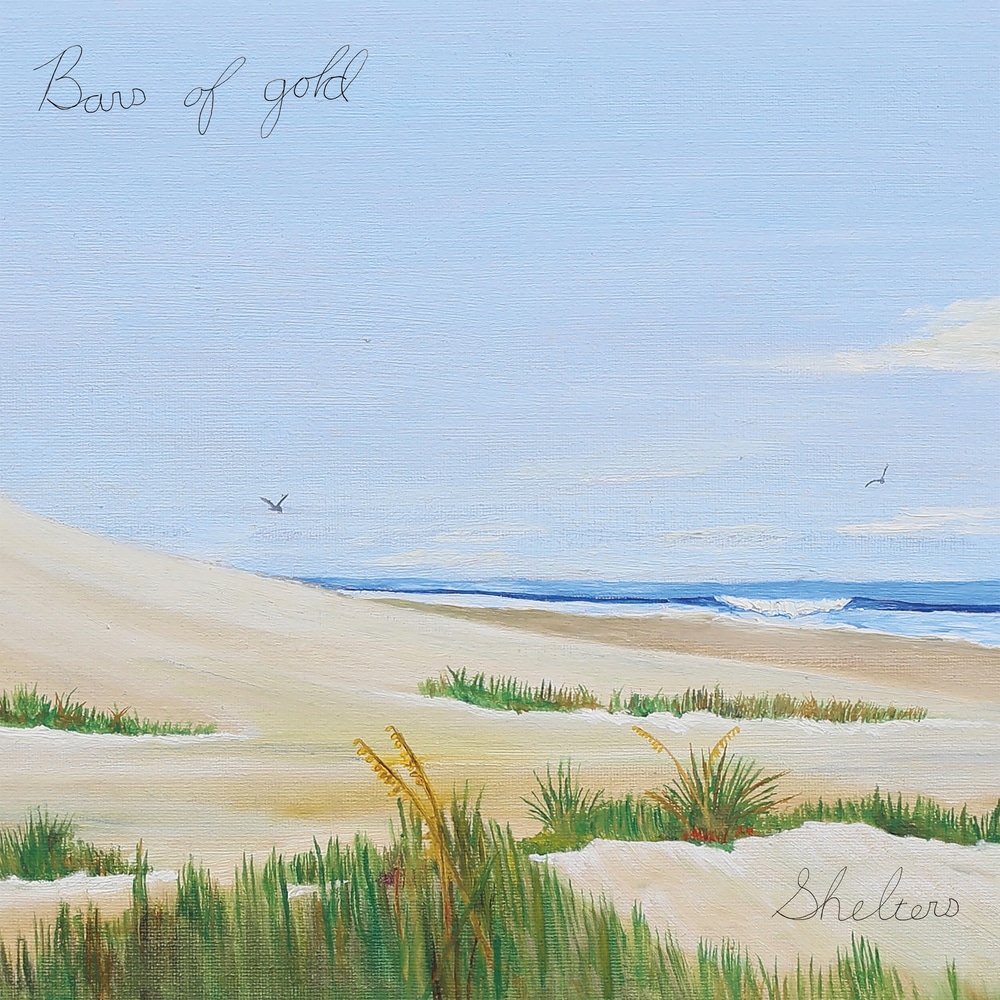 Available in 96 kHz / 24-bit AIFF, FLAC high resolution audio formats
Detroit based post-rock, indie sextet Bars of Gold have released their new LP entitled Shelters via Equal Vision Records, their first release with the label. The album was produced by the band along with Chris Koltay (War on Drugs, Kurt Vile, Deerhunter, etc.). Consisting of members of seminal post-hardcore band Bear vs. Shark and Detroit experimental mainstays Wildcatting, Bars of Gold have honed in on their frenetic, guitar-driven post-rock with the addition of a 4th guitarist, John Gaviglio, longtime friend of the band and ex-Bear vs. Shark guitarist. Add in Marc Paffi’s urgent howls and you have an ambient post-rock record with torrential rhythms, a melodic foray of extremely keen sensibilities for dynamics melded with an underlying realized anxiety. Six years since their highly lauded Wheels LP, Bars of Gold are never one to rush a good thing and it’s apparent in the carefully considered music within the tracks of Shelters, an album that’s fortified in friendship and family and borders on musical telepathy.
96 kHz / 24-bit PCM – Equal Vision Records Studio Masters