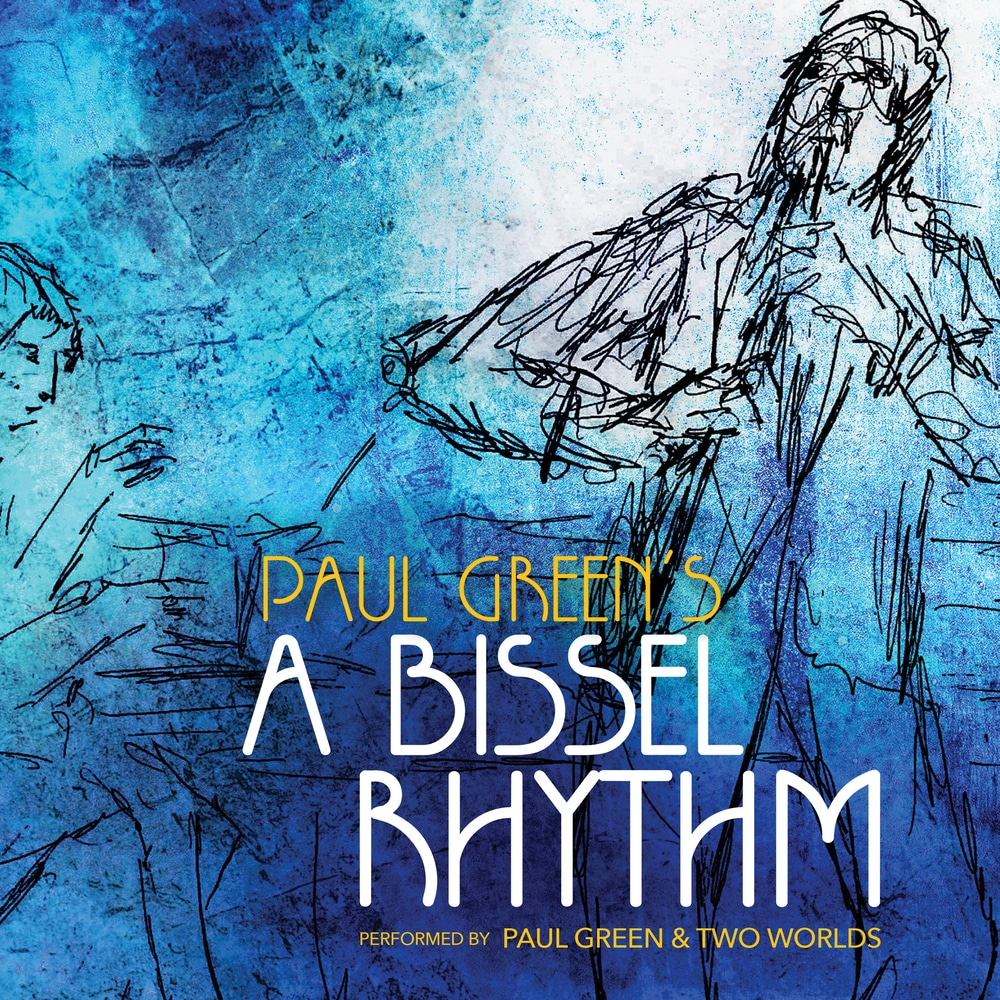 A Bissel Rhythm is composer and clarinetist Paul Green’s PARMA Recordings debut, although it marks his second recorded exploration into the fusion between jazz and Jewish music. A performance at Merkin Concert Hall resulted in the New York Times extolling his talents: "Like a cobra intent on doing some charming of its own, the clarinetist Paul Green weaved, darted and hovered over his instrument…conjuring gorgeous sounds."

Green opens the album with the title track, A Bissel Rhythm, a reworking of the George Gershwin standard, “I Got Rhythm.” Already interpreted by such astounding jazz players as Charlie Parker and Sonny Rollins, Green turns the song into a Jewish expression by using traditional Hebrew scales, placing it in a minor Jewish-sounding key, and giving it a joyful, freilach (merry) fast tempo. That same joyful feeling is expressed in My Own Freilach, which should be familiar to anyone who has ever attended a Jewish wedding or bar mitzvah. Here, it is performed at near breakneck speed, leaving it to the players to see who can maintain the pace, whether they’re playing the tune as written or improvising their own licks.

With Doina and Ramble, the composer reimagines the funeral traditions of New Orleans, by placing the Doina, a klezmer form, in the context of an imagined New Orleans funeral. In this tradition, the slow funeral song would be followed by a joyful performance, which Green depicts in his piece Ramble. The Jewish March hearkens back to the time when Jewish musicians in Russia were often prohibited from playing loud instruments. When those musicians arrived in America, they let loose with drums, wind, and brass instruments. The Jewish March is a recreation of an early 20th century piece, complete with drum rolls – courtesy of Peter Sweeney – and plenty of loud, exuberant playing. This energy and spirit permeates the album as a whole, making for an experience that is as impressive as it is enjoyable to hear.
48 kHz / 24-bit PCM – Big Round Records Studio Masters