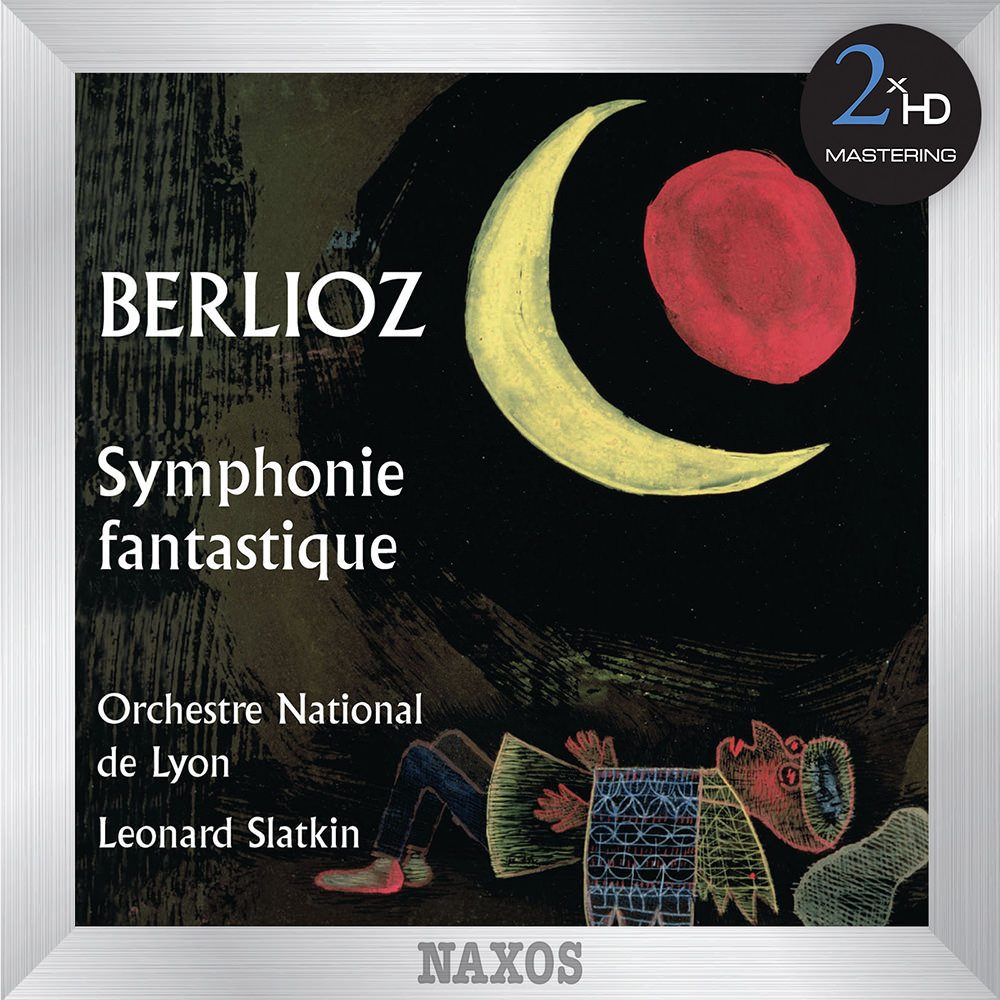 "... this recording of Berlioz with his new orchestra is a very good one ... Slatkin’s performance is very balanced ..."
- Audiophile Audition

"Recording of the Month ... I don’t think you’ll be disappointed. You’ll find that both sonically and interpretatively it’s very reliable ..."
- MusicWeb International

"The Big News here is that this recording has excellent sound: not showy, punchy, hi-fi store demo sound, but clean, balanced, warm sound that flatters the performance."
- American Record Guide