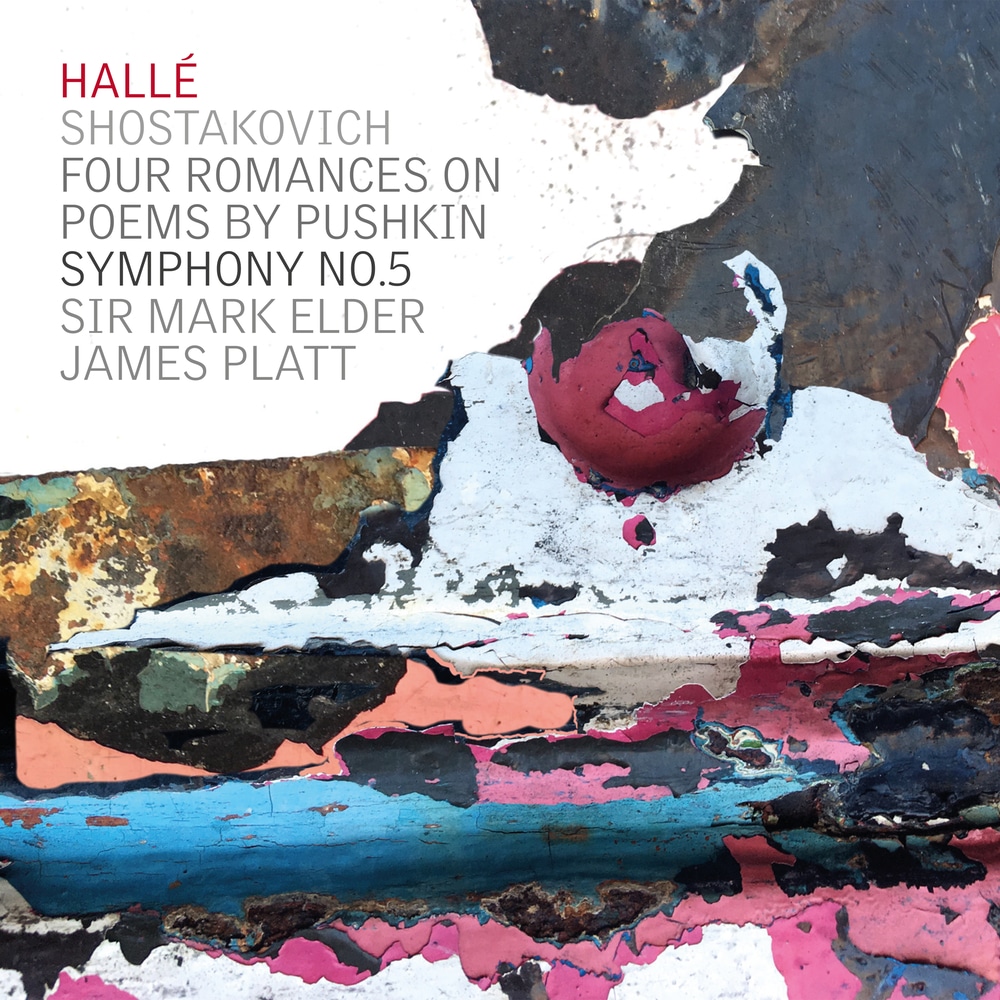 Shostakovich Symphony No.5 - Four Romances on Poems by Pushkin

"This was a spellbinding performance from the orchestra in which they drew on every available reserve of experience and talent. The power and the glory that was Shostakovich was adeptly displayed for all the world to hear."
- Nothern Soul

Elder’s acclaimed Shostakovich interpretations continue with this live concert recording of one of the composer’s most popular symphonies, coupled with a work which reveals one of its most enigmatic secrets.

Described as being “one his most important utterances” (Shostakovich expert Stephen Johnson in the formative booklet note which accompanies this release), Symphony No.5 was written as a response to the sinister unsigned article which appeared in Pravda, the state newspaper, in January 1936, denouncing the composer and implying the ultimate threat, during the time of Stalin’s ‘Great Terror’. Whilst the messages of the Symphony have been subject to a variety of often conflicting interpretations, the music and vivid orchestral writing, to which the Hallé’s live performance fully attest, have earned it a leading place in the composer’s legacy.

In coupling the Symphony with the Four Romances which immediately pre-date it, Elder sheds light on his interpretation of the meaning of the Symphony. The latter work quotes thematic material used in the first of the Pushkin settings in which faith is expressed that art can survive even the most brutal oppression and desecration, perhaps revealing an element of pride that the composer had been true to his art in the face of state threats.