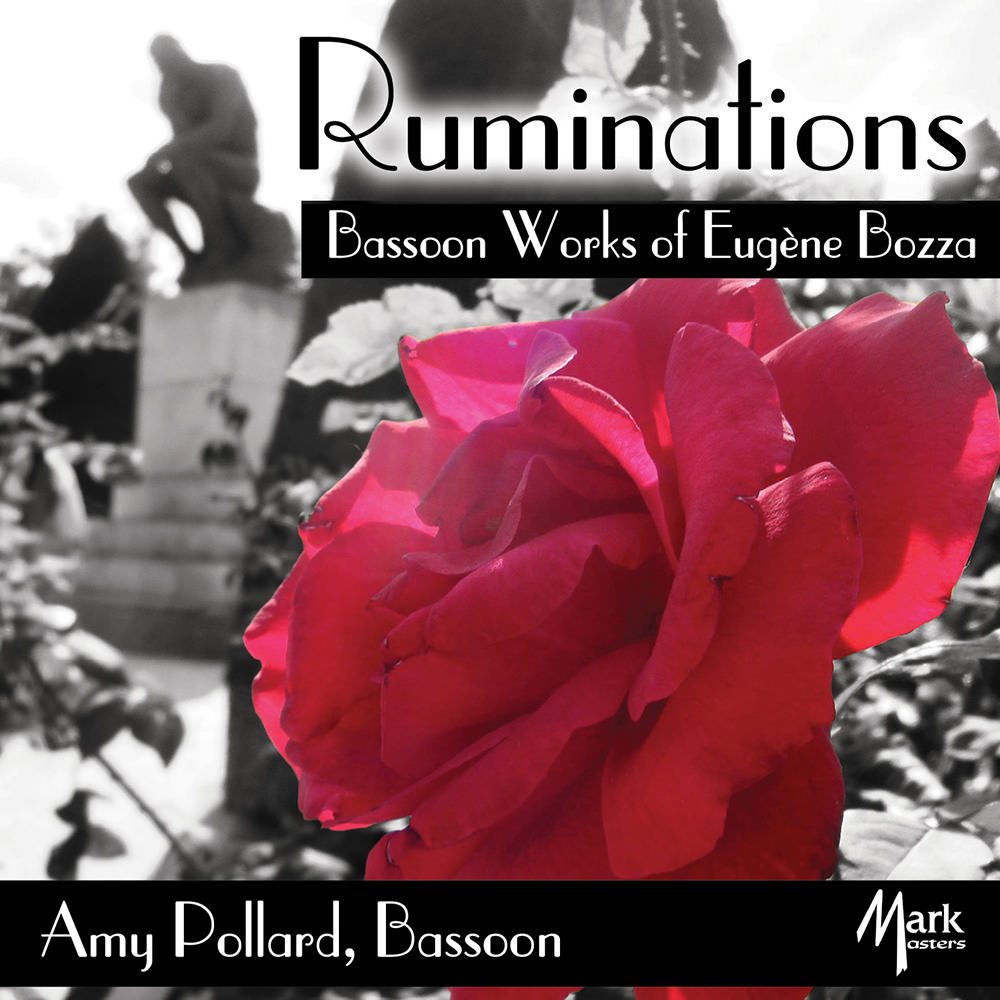 Bassoonist Amy Pollard devotes this album to prolific French composer Eugène Joseph Bozza, who was active through most of the 20th century. Although Bozza wrote vocal music, stage works, ballets and orchestral works, he is best known for his wind chamber music and wind instrument solo works. Pollard, a member of several chamber and orchestral ensembles, is joined on these various pieces by fellow bassoonists William Ludwig and Darrel Hale and is supported by a cast of superb musicians on piano, flute, clarinet and oboe.
96 kHz / 24-bit PCM – Mark Records Studio Masters