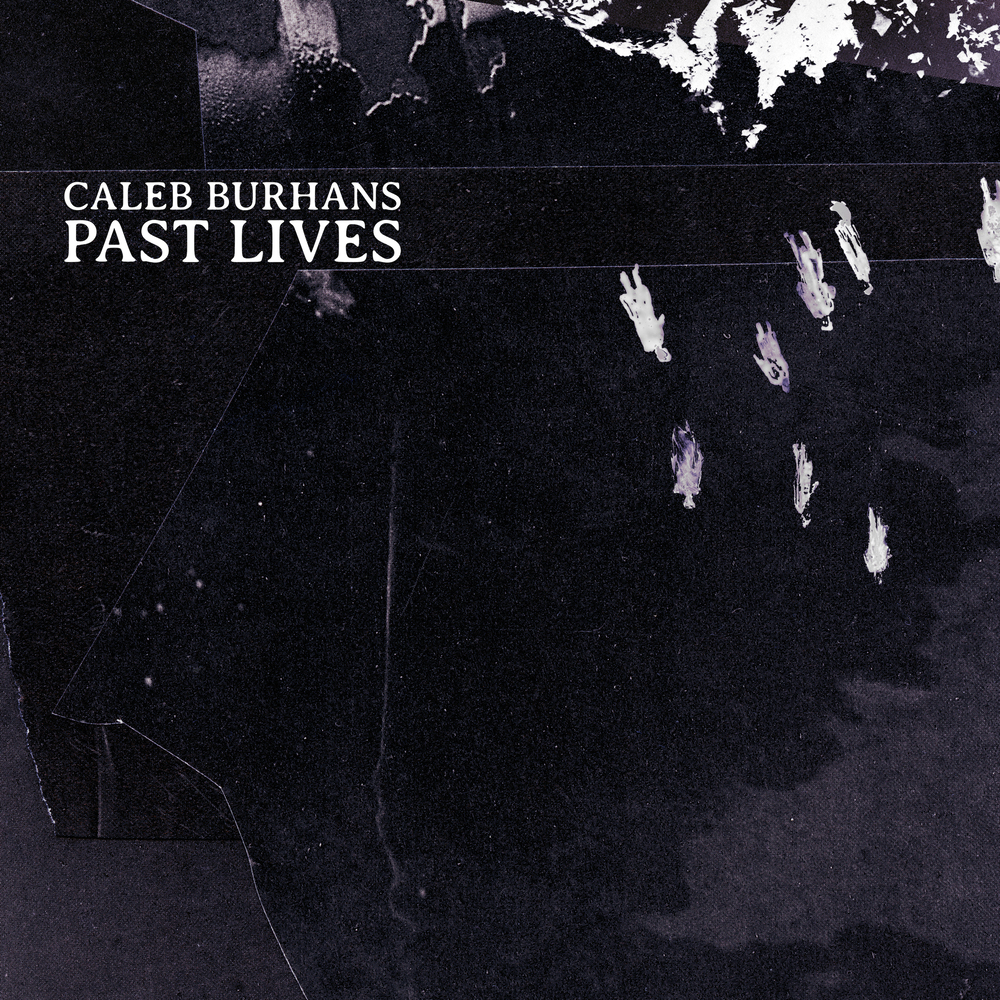 Available in 96 kHz / 24-bit AIFF, FLAC high resolution audio formats
With the 2013 release of his Cantaloupe Music debut Evensong, Caleb Burhans laid the groundwork for his singular “emo-classical” style — a poignant and devotional mode of composition that draws equally from sacred and secular source material. Past Lives picks up in the spirit of that narrative thread, and adds a deeply personal twist; as Burhans himself tells it: “For the past twenty years, my music has dealt almost exclusively with themes of grief. Past Lives is a collection of four of these works, reflecting on years lost to addiction and fallen friends.” Throughout his career, Burhans has had the opportunity to collaborate with a wide range of musicians and composers — some of whom, like Douglas Lowry, Jóhann Jóhannsson and Matt Marks, are no longer with us. Past Lives pays tribute to these artists and more (“A Moment for Jason Molina,” performed by Irish guitarist Simon Jermyn, remembers the Ohio-born singer-songwriter known for his bluesy, often ghostly folk songs), but at the same time, the music also stands as testament to the long journey toward finding one’s proper place in the world. Burhans co-produced Past Lives with guitarist and composer Grey Mcmurray. Since 2003, the two have written, recorded and performed together as itsnotyouitsme—a New York-based electro-acoustic duo whose music has been described by Time Out New York as “gently mesmerizing.” That aesthetic translates to the music here, from the nocturnal harp-and-marimba melodies of “Once in a Blue Moon,” performed by Duo Harpverk (Katie Buckley and Frank Aarnink), to the meditative textures of “early music (for a saturday),” which Burhans recorded on electric bass and electric violin with multiple sound effects. “Contritus,” by contrast, describes a sweeping emotive arc which, in the artful grasp of JACK Quartet, becomes almost a physical presence, solid and palpable.
96 kHz / 24-bit PCM – Cantaloupe Music Studio Masters