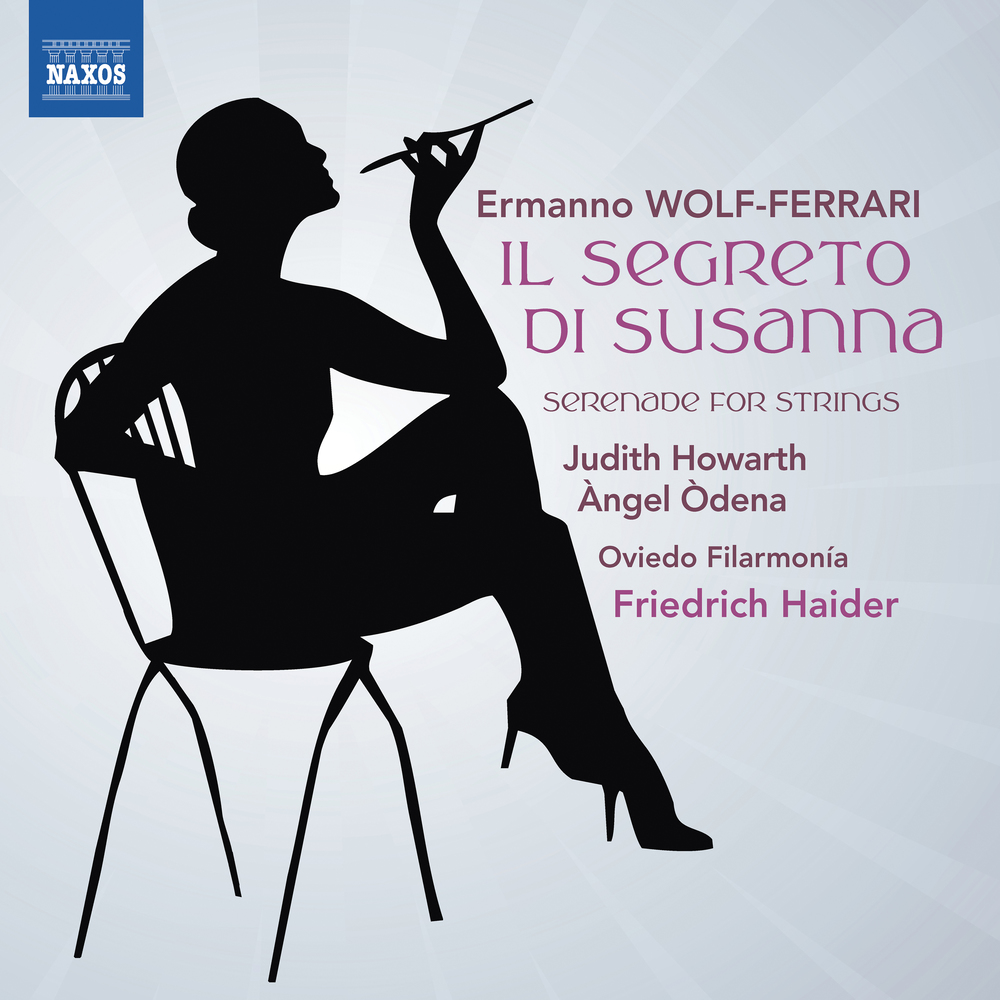 Ermanno Wolf-Ferrari’s prolific early career succeeded in launching a fundamental renewal of opera buffa, offering a clear alternative to the dominance of Wagner and Puccini, while his Venetian upbringing inspired a songlike and lyrical style. With its subtle orchestration and vivacious Mediterranean charm, Il segreto di Susanna (‘Susanna’s Secret’) is a magical comic opera that became a box office success in its day and remains one of Wolf-Ferrari’s most frequently performed works. The early Serenade reveals his innate gift for inspired melody, expressing both carefree bliss and bitter melancholy.
44.1 kHz / 24-bit PCM – Naxos Studio Masters