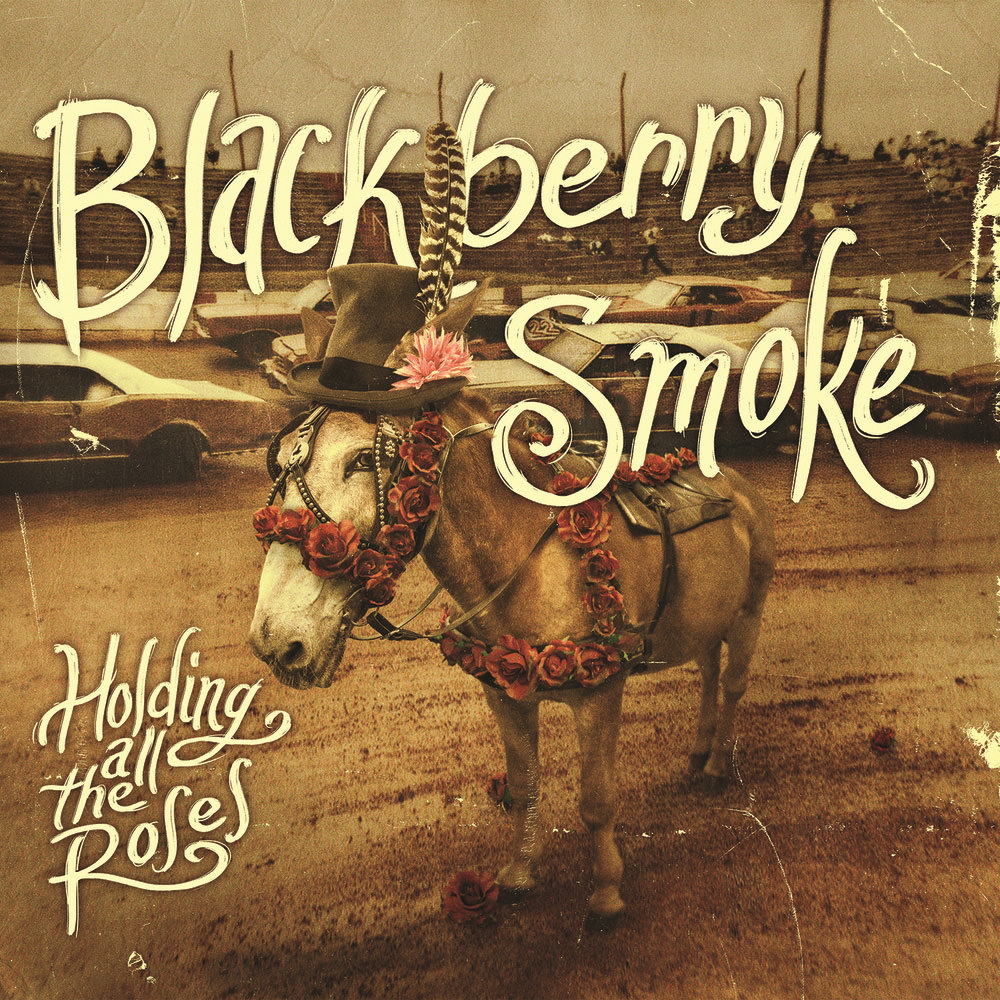 Holding All The Roses

Available in 44.1 kHz / 24-bit AIFF, FLAC audio formats
"... packed with crunchy back porch grooves, greasy riffs, snarling guitar tones and simply irresistible hooks." - Guitar World "... the pick of the nostalgic bunch, with an infectious joie-de-vivre and effortless authenticity that marks them out as rightful heirs to the Black Crowes ... honest in its intent, too: these are well crafted but unfussily executed anthems and ballads that nod respectfully towards the glory days of Little Feat and Foghat." - The Guardian Holding All the Roses from American country rock band Blackberry Smoke compellingly capturing the energy, attitude and honesty that have already made the group one of the hottest live acts on the road. The album, produced by Brendan O'Brien (AC/DC, Aerosmith, Pearl Jam, Bruce Springsteen, Neil Young) showcases the Atlanta-based quintet's emotion-charged mix of bluesy rock, gospel soul and country. The band's musical and emotional appeal is further elevated by three-part vocal harmonies and expanded arrangements that make judicious use of fiddle and added percussion.
44.1 kHz / 24-bit PCM – New Rounder Studio Masters