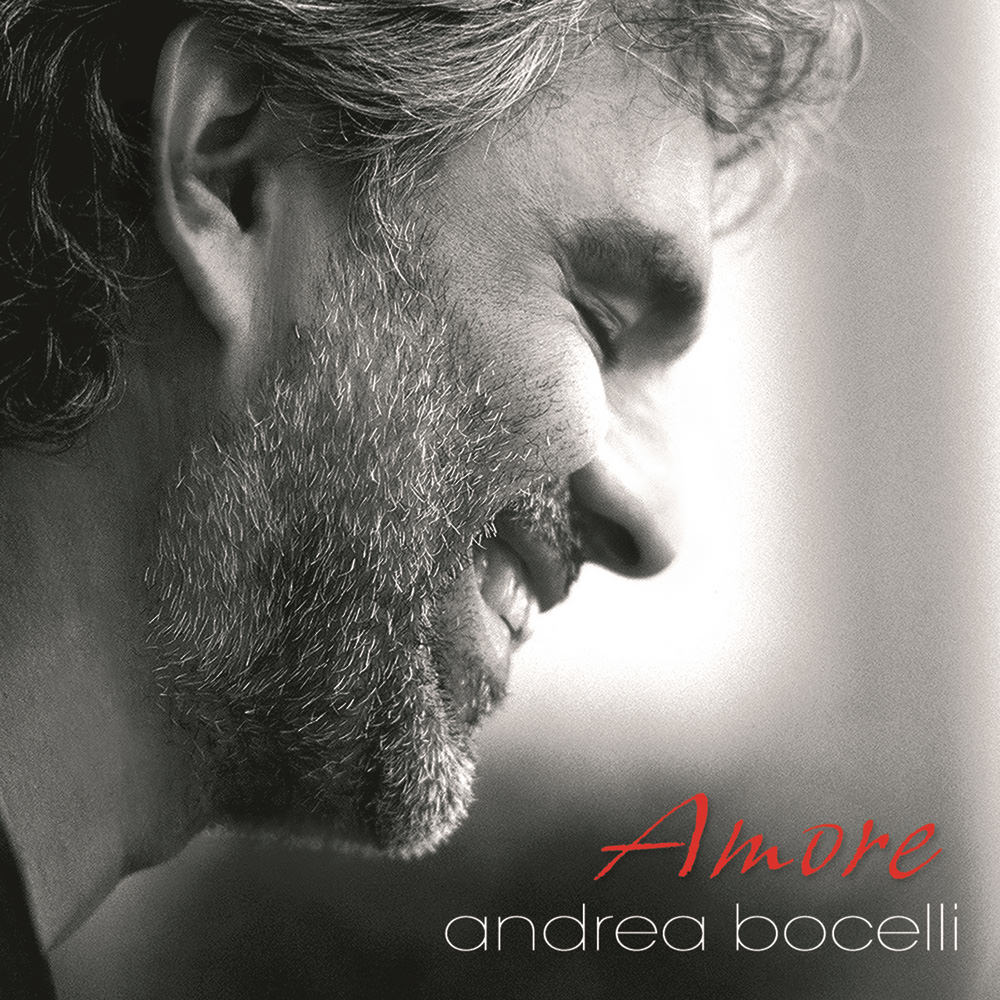 Available in 96 kHz / 24-bit AIFF, FLAC high resolution audio formats
Billboard 200 - #3, 2006 "... sensual and romantic ... for the romantic at heart. Bocelli’s voice is crystal clear ... the tone and beauty translates loud and clear (or soft and smooth) no matter what tongue the song is being sung in." - Blogcritics.org Andrea Bocelli's collection of love songs, one of his highest-charting and best-selling albums, debuted at number three and sold more than a million-and-a-half copies in the US. Released in conjunction with Valentine's Day 2006, Amore features a duet with Christina Aguilera on Somos Novios (It's Impossible), Stevie Wonder on harmonica and vocals on Canzoni Stonate and an appearance from Kenny G on sax. The album includes Because We Believe, the song Bocelli performed at the closing ceremonies of the 2006 Winter Olympics in Turin.
96 kHz / 24-bit PCM – Verve (Adult Contemporary) Studio Masters