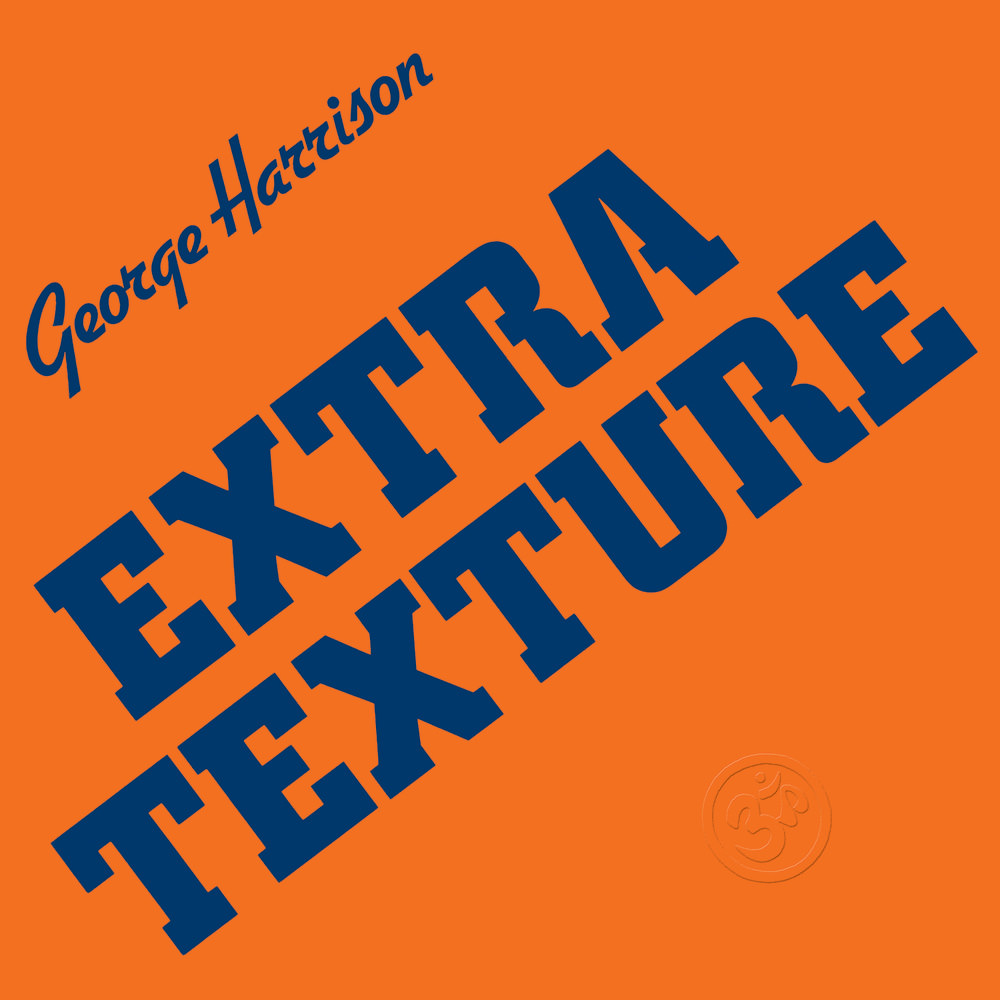 "... drapes a little extra soul and some loose-end swagger onto Harrison’s workmanlike formula ... a funky, downright enjoyable album ... hardly a weak spot in the collection ..."
- PopMatters.com

George Harrison's soul-tinged 1975 release Extra Texture was recorded in Los Angeles with an all-star studio band including Leon Russell on piano, Tom Scott on horns, Gary Wright (Dream Weaver) and a young David Foster on keyboards and string arrangements. This reissue, digitally remastered from the original analogue masters, includes an historic alternate version of This Guitar (Can't Keep From Crying) which Harrison rerecorded in 1992 as a demo for Dave Stewart, who plays electric guitar on it. More than 10 years later, the track received overdubs by Ringo Starr on drums, George's son Dhani on guitar and vocalist Kara DioGuardi.

"The songs are as introspective as any of George’s albums. The first track is what he would call a pop song and the last song is an eccentric homage to Bonzo Dog 'Legs' Larry Smith. But in between are tracks with strong melodies and thought-provoking lyrics. They are moody and personal and some of my favourites."
- Olivia Harrison
96 kHz / 24-bit PCM – BEATLES CATALOG MKT (C91) Studio Masters