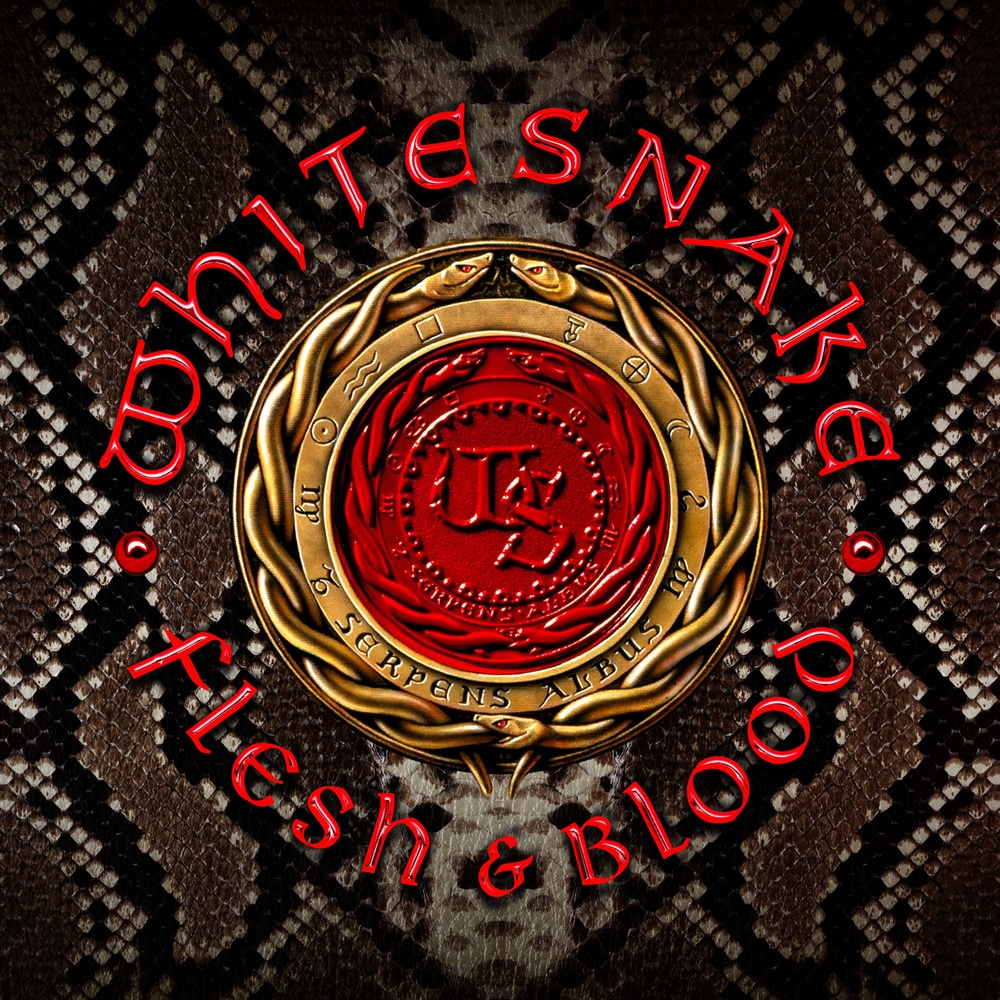 Fresh off celebrating their 40th anniversary, rock legends Whitesnake return with their latest studio album, Flesh & Blood. This album follows the 2011 critically acclaimed studio album Forevermore and 2015’s The Purple Album, a reimagining of Deep Purple classics from Whitesnake mastermind’s David Coverdale’s time in that band. The 13 original, visceral tracks on Flesh & Blood, the band’s 13th studio album, are, luckily for you dear reader, “all killer, no filler”, as the saying goes.

The current incarnation of the band carries on the long and unwavering tradition of mainman David Coverdale being surrounded by cream of the crop players who go all in to bring fans the best hard rock humanly possible. 40+ years into their existence, the ‘Snakes fangs have only grown sharper and are ready to inject fans with more of that rock ‘n roll venom they crave.
96 kHz / 24-bit PCM – Frontiers Records s.r.l. Studio Masters