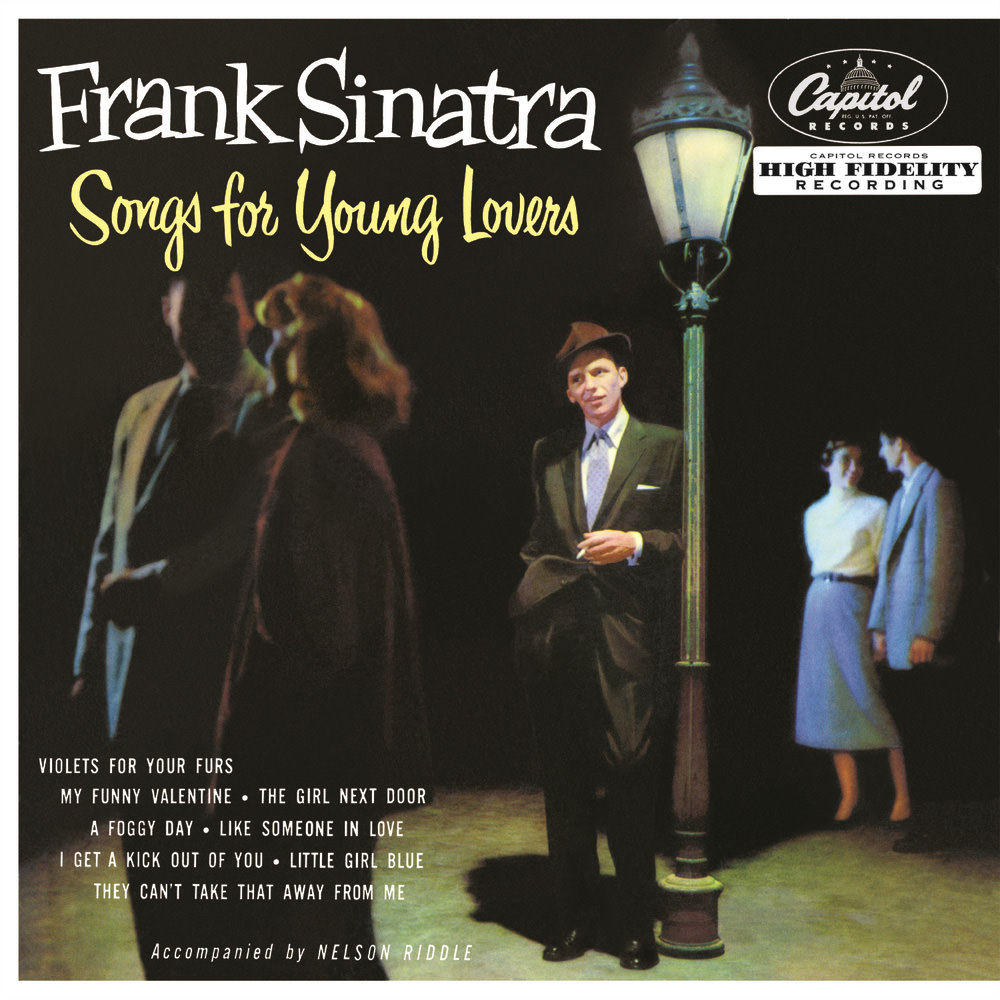 "... announced a new era in Sinatra's artistic life: the rightfully much-lauded Capitol years. In this period, Frankie made maturity his subject, a decision that not only allowed him to age gracefully, but also to become historically relevant in a new way."
- Slate

"... captures Sinatra at the height of his musical powers in the mid-50s when he had moved away from the sugary croon of his early years and into the smartly arranged gentle swing of the Nelson Riddle and Billy May years ... evoke the innocent sentimentality and tenderness of young love."
- PopMatters.com

This 1954 album of love songs is Frank Sinatra's debut for Capitol and one of his earliest collaborations with conductor Nelson Riddle, with whom Sinatra would work for the next 20 years.
192 kHz / 24-bit, 96 kHz / 24-bit PCM – CAPITOL CATALOG MKT (C92) Studio Masters