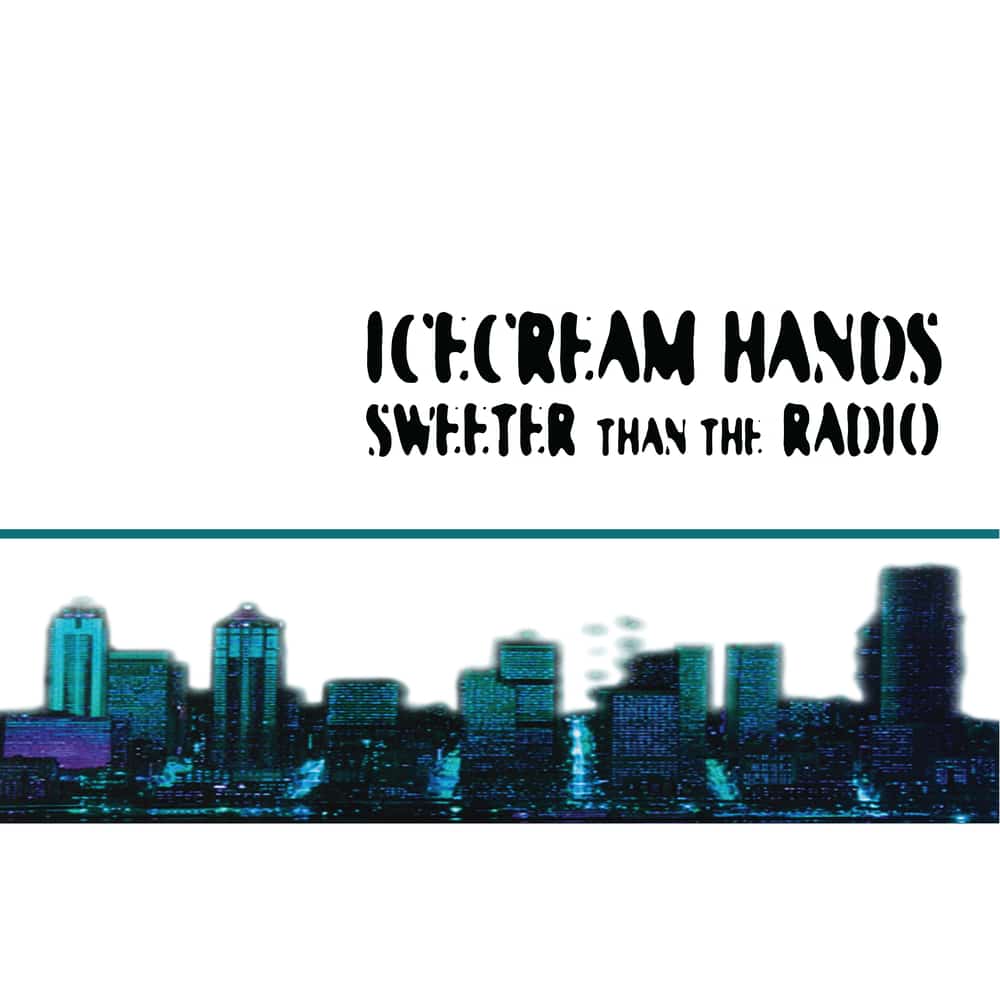 Sweeter Than The Radio (Remastered)

It's rare that a band's music can make you do more than dance, and it's even rarer that their name alone gives you a food craving; amazingly, Ice Cream Hands is one of these bands. Their 1997 release Memory Lane Traffic Jam was one of the best power-pop releases of 1997, and on their third album, the group turns out another series of catchy power-pop gems. The set seems more "adult" this time - the songs are generally more acoustic-based than those on the last release - but that doesn't hurt the album at all.
44.1 kHz / 24-bit PCM – Rubber Records Studio Masters