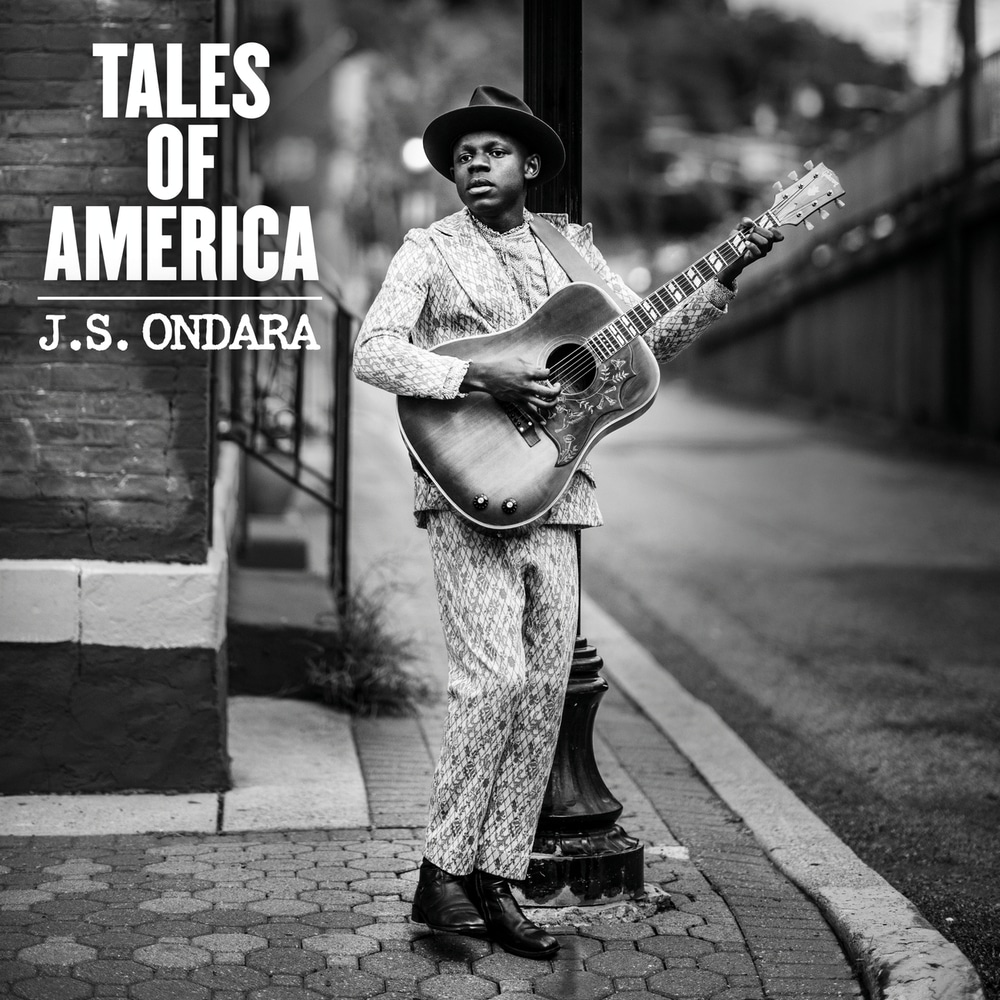 J.S. Ondara offers a unique take of the American Dream on Tales of America, his debut album. Born and raised in Nairobi, Kenya, J.S. fell in with Bob Dylan and moved to Minneapolis, Minnesota when he was 20 to pursue a career as a singer-songwriter.

He notes other musical influences such as Neil Young, Noah Gundersen, Damien Rice, and Ray LaMontagne. His debut album, Tales of America, is an examination of the American Dream from an outsider's perspective; an introspection on a universal matter.

On his journey to America:
“I walked out of the airport, and then I walked right back in. I’m like, ‘What’s this invisible flame that’s burning me inside and out?’ So the first thing I had to deal with was finding my way around and getting used to the winter, questioning myself for a second, ‘Hmm... do I really want to be here?’”
- J.S. Ondara
192 kHz / 24-bit PCM – Verve Forecast Studio Masters