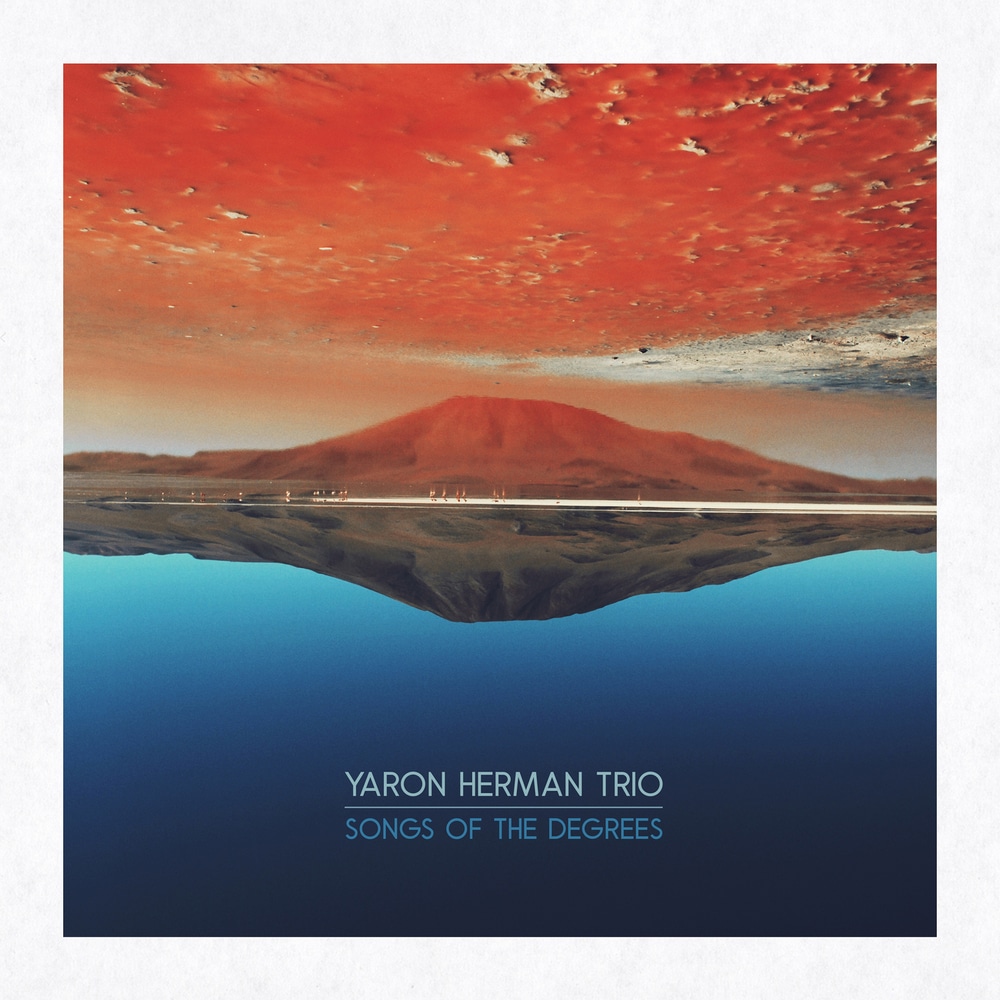 Songs Of The Degrees

Available in 88.2 kHz / 24-bit AIFF, FLAC high resolution audio formats
The Israeli pianist, Yaron Hermon, has come a long way since being a basketball player. Awarded with a Victoire de la Musique in 2008, his musical experiences go from Gabriel Fauré to Britney Spears, from Michel Portal to Avishai Cohen's trumpet, from the most sinuous improvisation to the most colourful pop. Blue Note renews his confidence and moves forward with Songs of the Degrees, allowing the opportunity to meet a Yaron Herman at the top of his art with his most loyal lieutenant Ziv Ravitz on drums and Sam Minaie on Bass. It's a return to the roots, a jazz trio without a guardrail that mixes unstoppable melodies and organic trance.
88.2 kHz / 24-bit PCM – Decca Records France Studio Masters