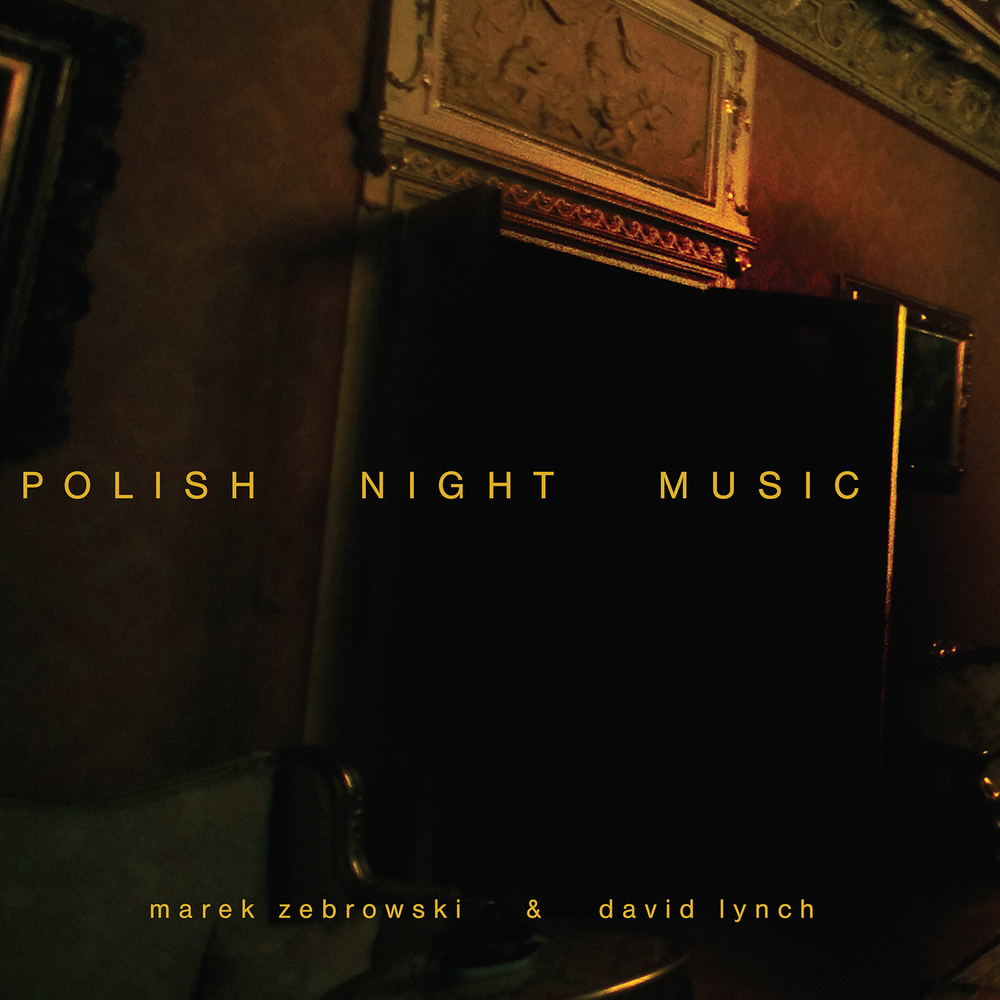 "[An album] that bypasses the sounds of groaning monsters and creaking cellar doors and instead conjures fear in its eerie atmosphere."
- The Guardian

Polish Night Music is a collaborative studio album by the Polish–American composer Marek Zebrowski and the American director and musician David Lynch.

Polish Night Music was recorded at Asymmetrical Studio in Hollywood over a two-year period between 2004 and 2006. John Neff, with whom Lynch released his debut collaborative album BlueBOB in 2001, engineered half of the recording sessions and Dean Hurley engineered the remaining sessions; Hurley conducted additional field recordings in Poland in winter 2006. The album was edited and mixed by Hurley, Lynch and Zebrowski.

The sessions for Polish Night Music were "initiated by Lynch with a narrative fragment, an image cluster intended as a sort of mental focus plane" around which Lynch and Zebrowski would improvise; Lynch performed on a Korg synthesizer and Zebrowski performed on a Yamaha piano.
44.1 kHz / 24-bit PCM – Sunday Best Recordings Studio Masters