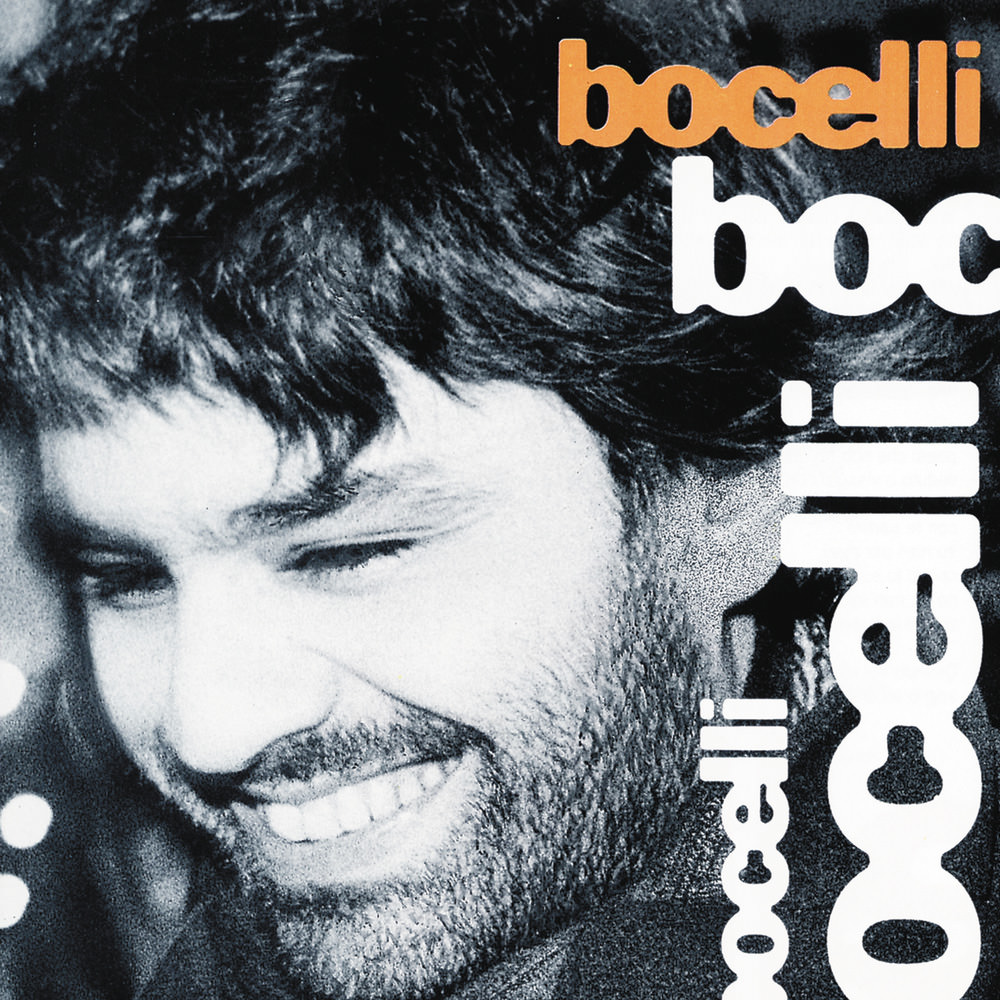 One of Andrea Bocelli's earliest recordings, Bocelli was a huge success in Europe. Released in 1995, it went number one in several European countries including Germany, where it remains among the top albums of all time with sales exceeding two million copies. The song that kicks off the album, Con Te Partiro, became one of the biggest-selling singles of all time in France and Belgium upon its release.
96 kHz / 24-bit PCM – Verve (Adult Contemporary) Studio Masters