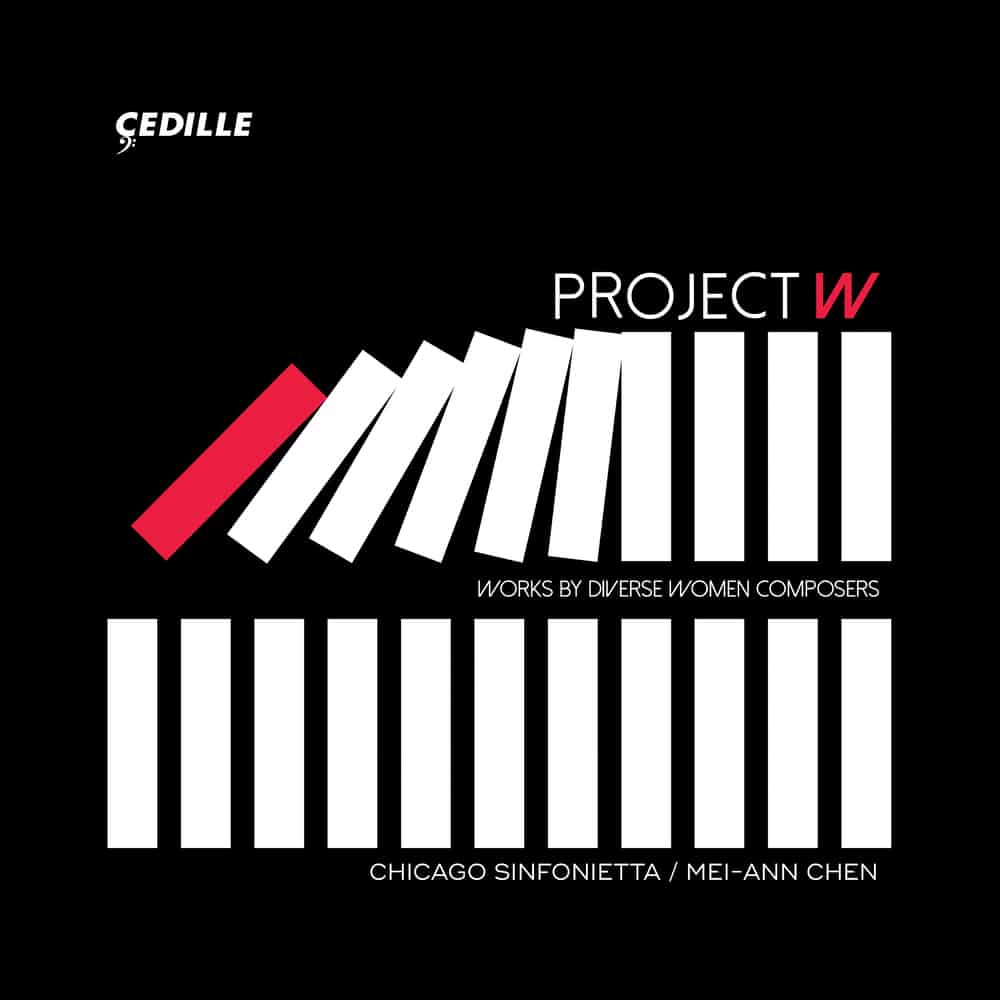 Higdon, winner of a Pulitzer Prize and two Grammy Awards, invites listeners to luxuriate in the beauty of a virtuosic string orchestra with Dance Card, a five-moment suite that San Francisco Classical Voice praised for its “pleasurable sounds” and “intellectual heft.” Assad is a Grammy-nominated, Brazilian-American composer and performer. Her Sin Fronteras (Without Borders) lives up to its title with an exotic blend of musical influences from throughout the Americas. Juilliard-trained African-American composer Montgomery, a violinist member of the acclaimed Catalyst Quartet and a collaborator with Yo-Yo Ma’s Silkroad Ensemble, imbues her Coincident Dances with the frenetic energy and multicultural sound worlds of her native New York City. Esmail, an Indian-American graduate of Juilliard and the Yale School of Music, draws from Western and Hindustani (north Indian) classical music for #metoo, a composition rooted in her own personal experiences.