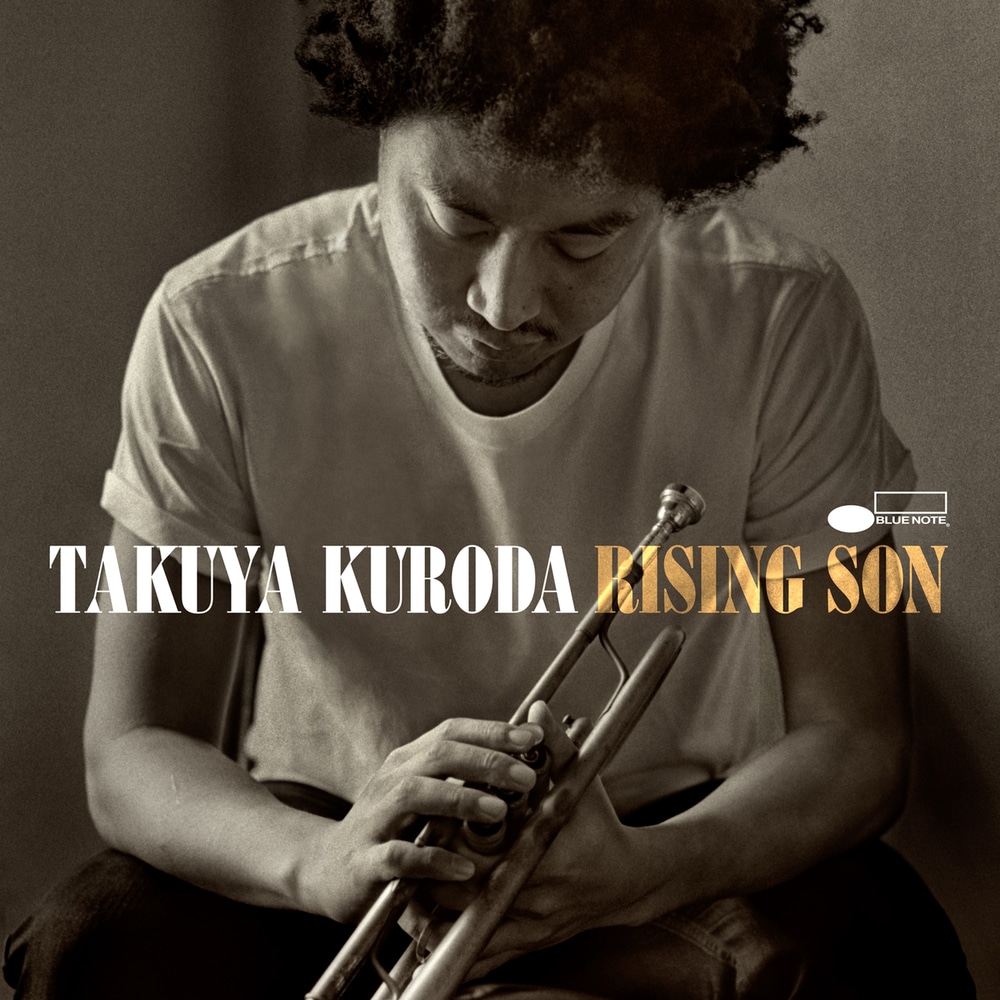 Available in 44.1 kHz / 24-bit AIFF, FLAC audio formats
Ascendant trumpeter and composer Takuya Kuroda makes his Blue Note debut with the release of Rising Son, which was produced by José James. Kuroda, who is best known for his inspired presence in James’ band, steps forth here to helm that remarkable band which features keyboardist Kris Bowers, electric bassist Solomon Dorsey, drummer Nate Smith, and trombonist Corey King. James mostly stayed on the other side of the glass in the producer’s chair except for a hypnotic version of the Roy Ayers classic Everybody Loves The Sunshine to which he lends his captivating baritone. The imaginative guitarist Lionel Loueke also contributes a bluesy, percussive solo to one of the album’s standout tracks Afro Blues.
44.1 kHz / 24-bit PCM – Blue Note Records Studio Masters