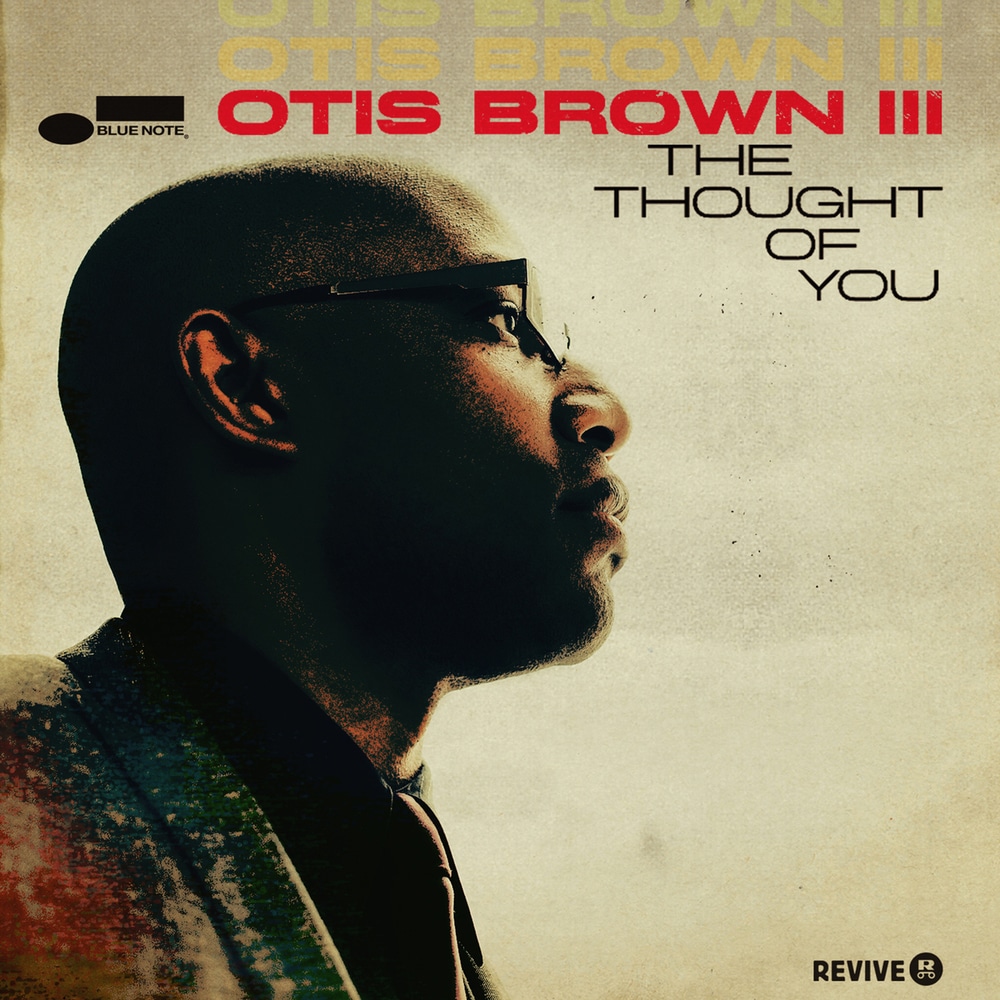 The Thought Of You

Available in 44.1 kHz / 24-bit AIFF, FLAC audio formats
Drummer Otis Brown III – an invaluable sideman with the likes of Esperanza Spalding, Joe Lovano, Terence Blanchard, Oliver Lake, Somi, and others – has released his debut album The Thought of You. Brown’s maiden voyage features an impressive roll call of artists including a core band consisting of pianist Robert Glasper, trumpeter Keyon Harrold, saxophonist John Ellis, and bassist Ben Williams, with organist Shedrick Mitchell and guitarist Nir Felder making special appearances. Singers Bilal, Gretchen Parlato, and Nikki Ross contribute standout performances that underscore the sentiments of the album’s co-producer, Derrick Hodge, who says, “Otis has become one of those drummers who once you hear him play, his experience becomes your experience in the moment.” “Everything on this record is a part of me,” says Brown of the 11-track set which features originals from Brown and his bandmates as well as unexpected covers. The album embodies the essence of what Brown holds most dear: faith and family. These themes run throughout from a stunning gospel medley featuring Ross to the reinvention of Shania Twain’s “You’re Still The One” – one of two dedications to Brown’s wife – which is given a complete makeover with a new arrangement by Glasper and a moving vocal performance by Parlato. Brown’s “family first” philosophy shines through right out of the gate with the album’s opener “The Way (Truth & Life),” co-written with Glasper. The highly energetic and lyrical piece features the album’s core quintet which, with the exception of Williams, re-assembles their college jazz ensemble from their days at The New School for Jazz and Contemporary Music in New York City. “The most special thing about working with Otis is simply the joy he gets out of playing music; it's all over his face like a little kid,” says Glasper. “People have lost that joy and take playing too seriously.” This point is well illustrated on “The Thought of You”; a jam session-like trilogy weaved throughout the album which opens with a signature vamp from Glasper and Brown providing a knocking backbeat before the group breaks into a glorious swing with Bilal, a vocalist of astonishing versatility offering a rare glimpse at his bona fide jazz chops.
44.1 kHz / 24-bit PCM – Capitol Records Studio Masters