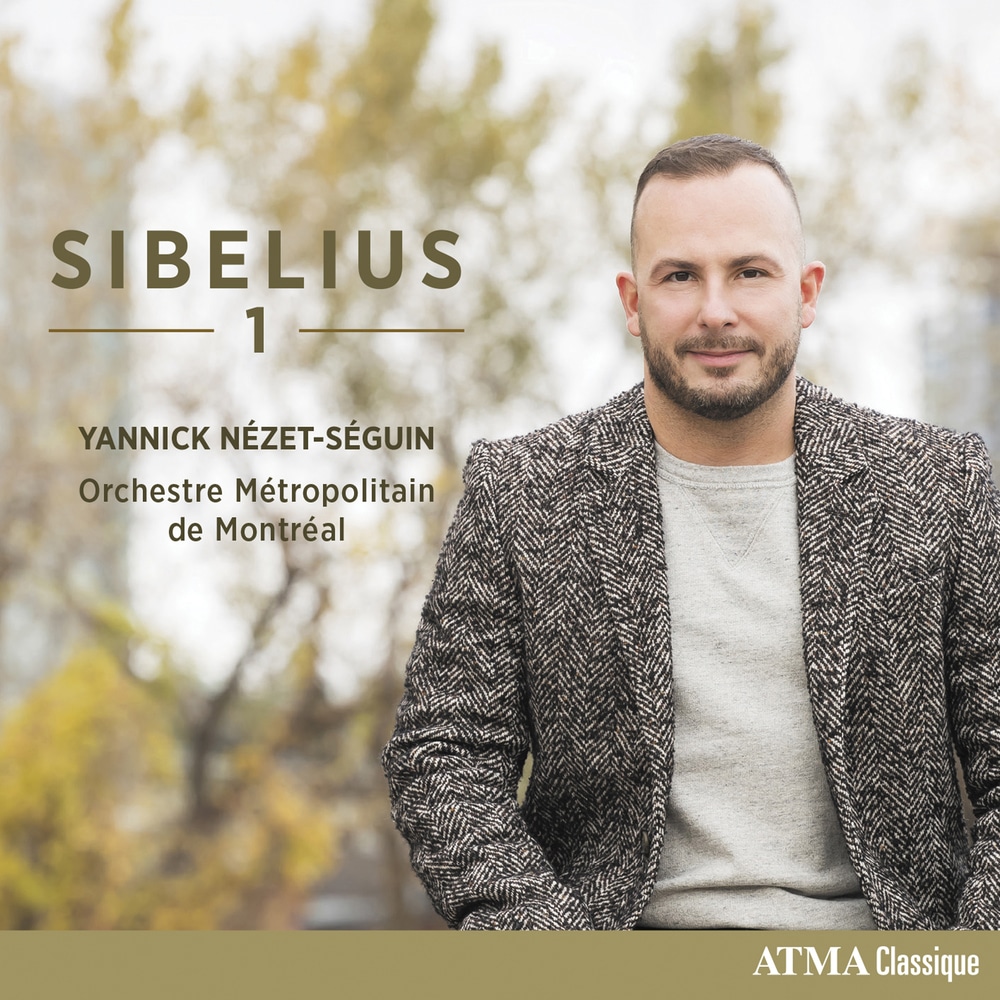 Jean Sibelius stands apart from the other great symphonists. The extreme originality of his orchestration and the visionary power of his musical discourse take the listener to seldom explored places inhabited by sonorities as dark as they are poetic. Sibelius today remains the most famous raconteur of his country and its legends and is undoubtedly, alongside Grieg, the best-known Nordic composer. Jean Sibelius wrote the first of his seven symphonies in 1898. The young composer already speaks in the unique voice he will develop in his later scores. Among the attributes worthy of the best Sibelius are the airy orchestration, the remarkable treatment of the lower registers, the long crescendos carefully crafted to build the utmost tension and the superb wind solos, in particular for the clarinet and bassoon. It is an intense, vibrant and well structured score.

One of Quebec’s leading cultural ambassadors, the Orchestre Métropolitain de Montréal was founded in 1981 on a daring gamble: that the best way to promote symphonic music is by creating strong ties with the public. Building on this special relationship, the ensemble has earned an enviable international reputation. Since the
appointment of Yannick Nézet-Séguin as its artistic director, the Orchestra’s renown
has steadily grown – in Montreal, Quebec, Canada and abroad. In its programming,
the Orchestre Métropolitain affirms its pride in being what it is: authentic, bold, dedicated, passionate. The Orchestre’s activities reflect its core values of accessibility and community involvement, of artistic innovation and creativity.

The Orchestre stands apart through its desire to share its enthusiasm for symphonic music and make it available to all. The Orchestre Métropolitain is thus the embodiment of the quest for excellence as well as an invitation to musical culture through its The OM at School and Playing It Forward programs, preconcert talks, many educational and community partnerships and the some 20 concerts it performs each season in Montreal boroughs, the result of more than 30 years of collaboration with the Conseil des arts de Montréal on Tour program.
96 kHz / 24-bit PCM – ATMA Classique Studio Masters