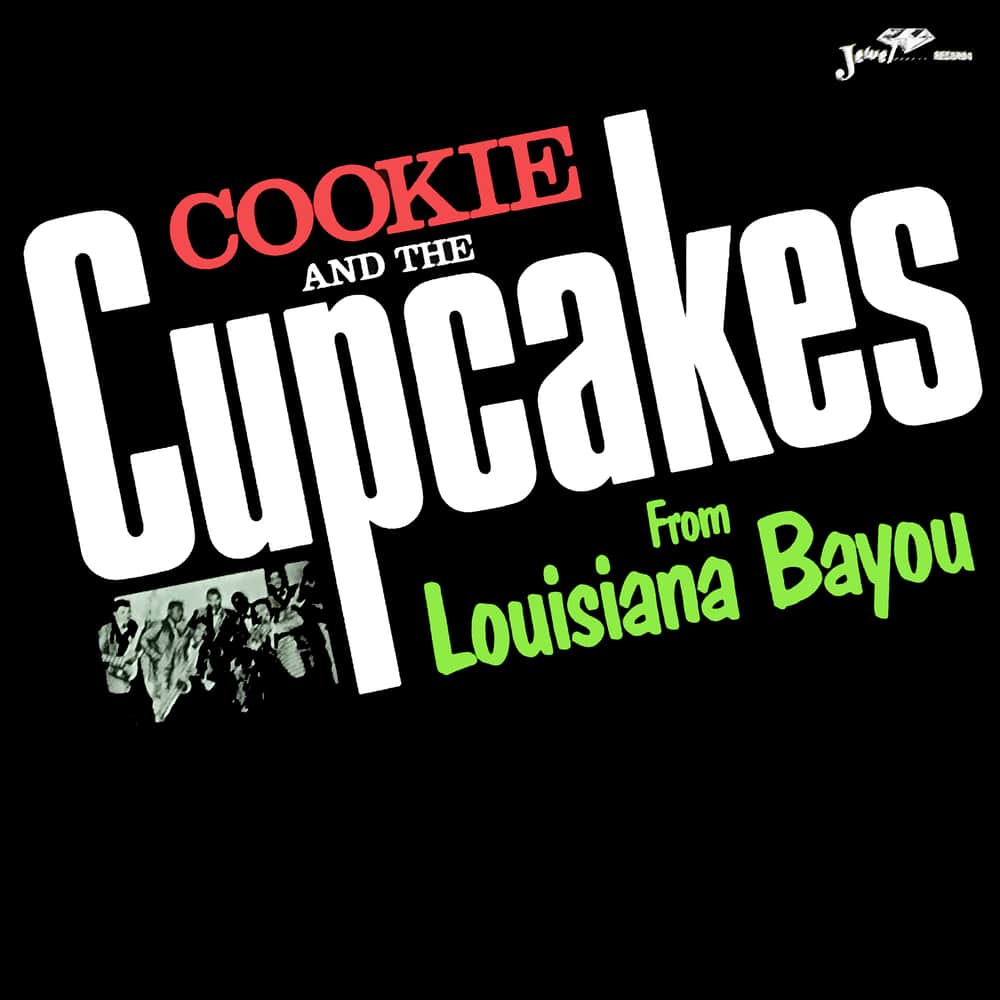 Available in 96 kHz / 24-bit AIFF, FLAC high resolution audio formats
Cookie and the Cupcakes are an American “swamp pop” band from south Louisiana, best known for their 1959 hit Mathilda. “Swamp pop” is a Louisiana hybrid of rhythm and blues and early rock and roll with Cajun music and zydeco, with soulful singing. The band were originally led by Huey “Cookie” Thierry (1936-1997), who was born near Jennings, Louisiana. He formed the band around 1953, originally as The Boogie Ramblers, and shared lead vocals and tenor sax with Shelton Dunaway. Other original members were Sidney “Hot Rod” Reynaud (tenor sax, Marshall Leday(guitar), Ernest Jacobs (piano), Joe “Blue” Landry (bass) and Ivory Jackson (drums). The band was based in Lake Charles, Louisiana. In 1955 The Boogie Ramblers released “Cindy Lou” and “Such As Love.” They became a popular regional live act, and toured with big names like Jerry Lee Lewis and Fats Domino. They then changed their name to Cookie and the Cupcakes, and in 1958 recorded Mathilda. The record rose to #1 on the local charts and #47 on the Billboard pop chart in early 1959, and is regarded as the unofficial anthem of the “swamp pop” genre. They followed up with a number of highly regarded but less commercially successful singles in the early 1960s, including “Got You on My Mind.” From Lousiana Bayou collects a number of the bands biggest singles, including those mentioned above, in a fitting retrospective of the group and their distinctive style.
96 kHz / 24-bit PCM – Jewel Records Studio Masters