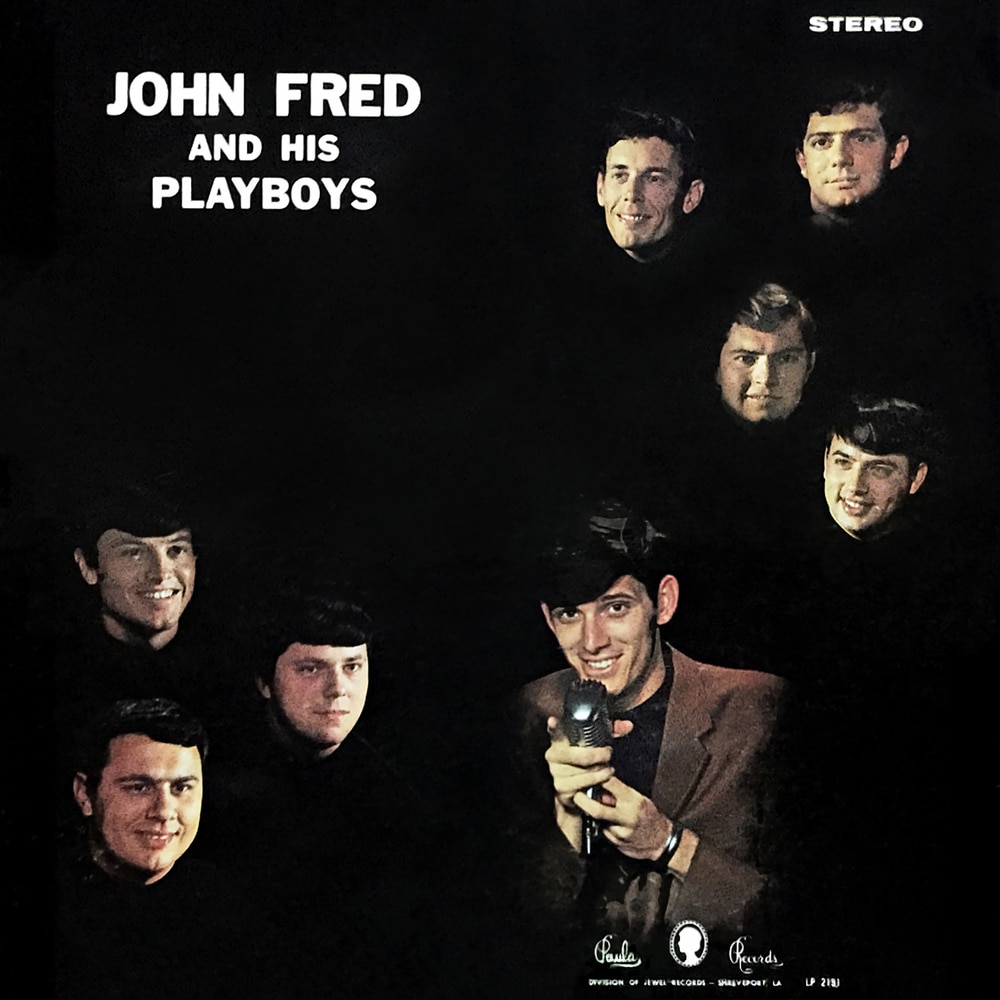 John Fred, was an American blue-eyed soul, swamp pop, rock and roll, and R&B performer from Baton Rouge, Louisiana. His group, John Fred and the Playboys, was formed in 1956 when Fred was 15; their first charting single was March 1959's "Shirley". He appeared on Alan Freed's show, but when Dick Clark asked him to sing on American Bandstand, Fred had to turn him down because he had to play in a basketball game. Fred played basketball and baseball at Louisiana State University and Southeastern Louisiana University.

By 1967, the band was renamed John Fred & His Playboy Band (to avoid confusion with Gary Lewis & The Playboys) and Fred and band member Andrew Bernard co-wrote "Judy in Disguise (With Glasses)", whose name is a parodic play on the title of The Beatles' song "Lucy in the Sky with Diamonds". The song, issued by Louisiana-based Jewel Records on the Paula label, became successful, knocking another Beatles song ("Hello, Goodbye") out of the No. 1 chart position on the Billboard Hot 100 for two weeks in January 1968.

This self-titled album is a classic from the 60s, and a testament to the genre and tradition of Louisiana "Swamp-Pop."
96 kHz / 24-bit PCM – Paula Records Studio Masters