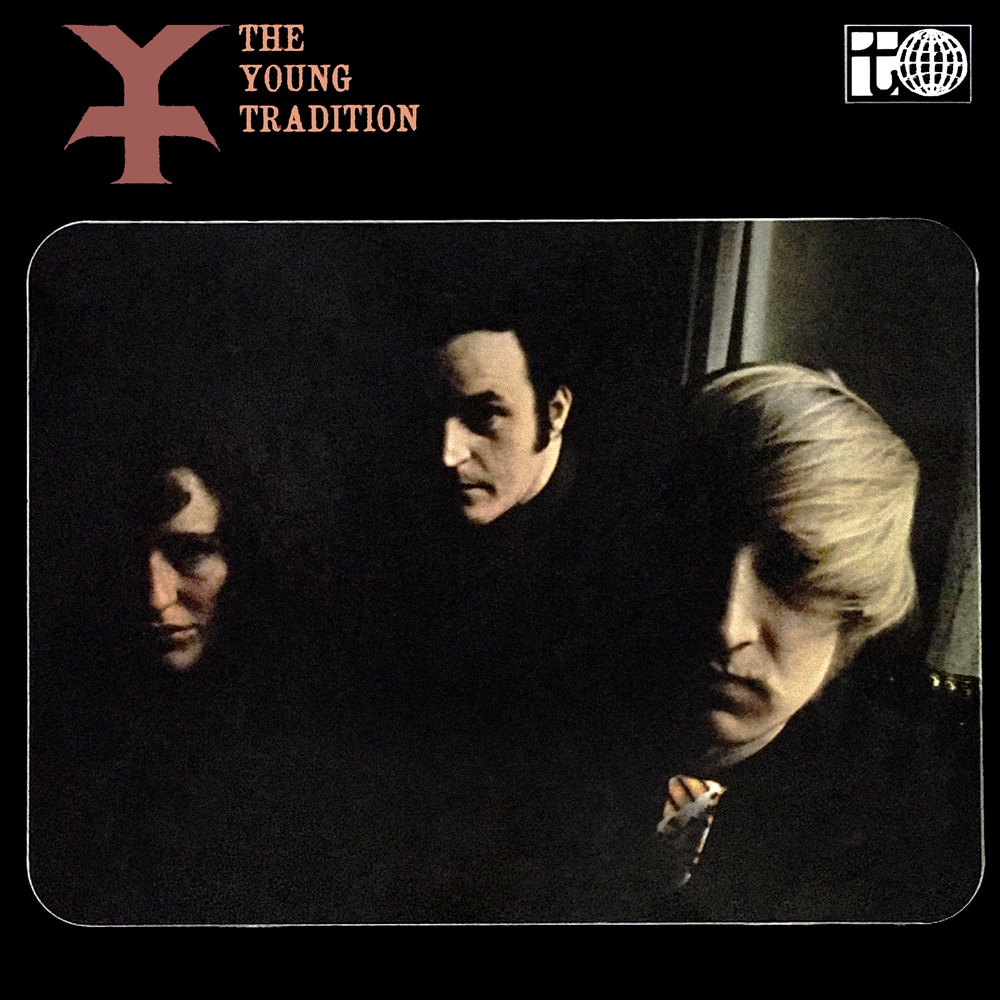 The Young Tradition was formed on 18 April 1965 by Peter Bellamy, Royston Wood and Heather Wood.

Most of their repertoire was traditional British folk music, sung without instrumental accompaniment, and was drawn especially from the music of the Copper Family from Sussex, who had a strong oral musical tradition. They augmented the pure folk music with some composed songs which were strongly rooted in the English folk tradition, such as sea shanties written by Cyril Tawney, of which "Chicken on a Raft" was the most notable.