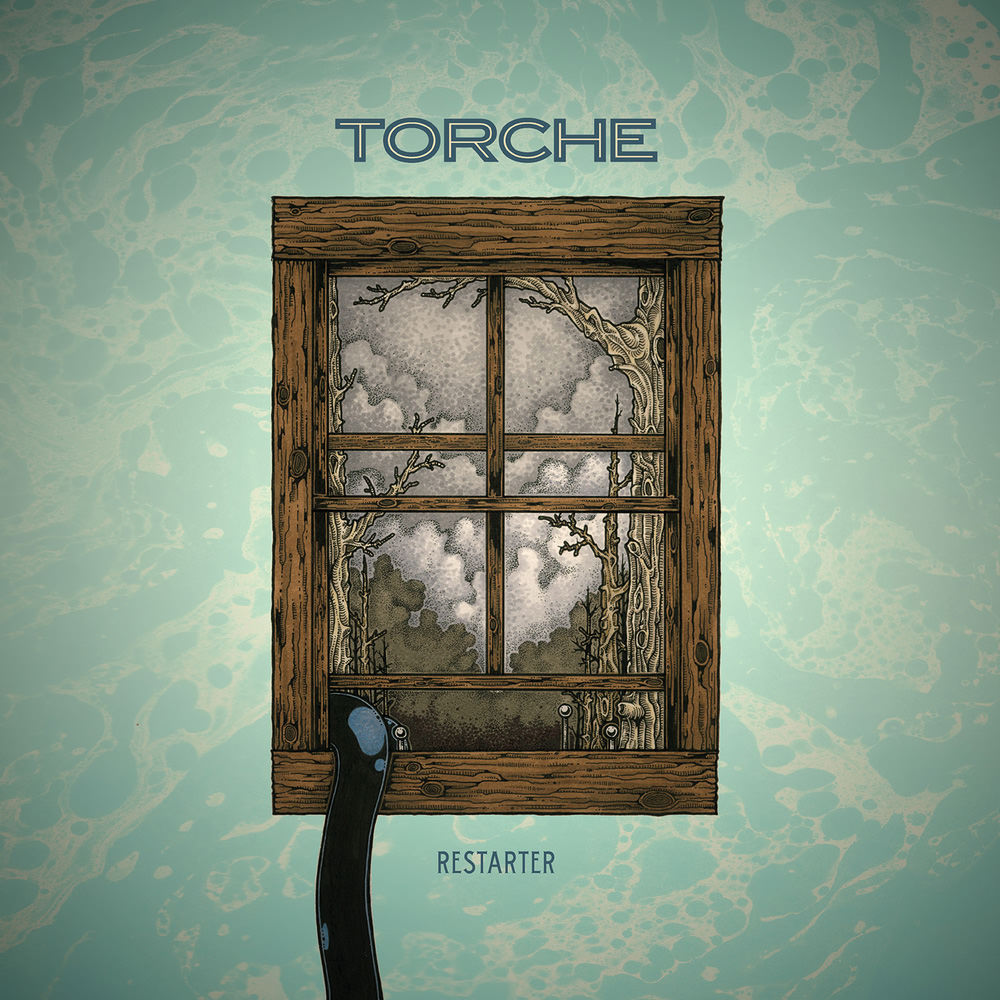 Available in 44.1 kHz / 24-bit AIFF, FLAC audio formats
"... continues Torche's tradition of defying and surpassing expectations ... remarkably composed and perfectly balanced, demonstrating Torche's ability to continually refine their doom-pop/melodic hard rock approach." - Exclaim! "Album of the Week ... the band sounds more singular than ever, becoming less sonically limited as their aesthetic grows more defined ... all of the spices and flavorings, basically everything that makes it cool and exciting, come from other musical touchstones. And exciting it is." - SPIN "... the band's heaviest album to date ... it’s not a retread, rather a band returning to its roots after a decade of playing and experimenting together. Torche sprinkle a little bit of everything throughout ... retain the optimistic 'feel-good metal' mood of their music even though, melodically, these are the least compromising songs they’ve ever written ... establishes Torche as one of the most consistent, openhearted acts in metal. They can woo you with a pop song, crush you with the low strings, or do both at the same time. Few others can make that claim." - Consequence of Sound Rock titans Torche unleashes the thunderous Restarter, continuing its trademark blend of huge infectious melodies with downtuned, crushing sludgey rock. Restarter is simultaneously hummable and heavy; featuring top-notch songwriting and soaring, harmonic vocals, the band aimed to create an album heavier, louder and hookier than anyone else out there. This deluxe edition includes two bonus tracks. "(Our fans are) gonna be like, 'Finally! They're heavy again!' Some people will think it's different but has continuity with the other stuff. But there will be the people who come back and say, 'Oh, I like them again. They're heavier than ever.' That word will be brought up a lot." - Jonathan Nuñez, bassist
44.1 kHz / 24-bit PCM – Relapse Records Studio Masters