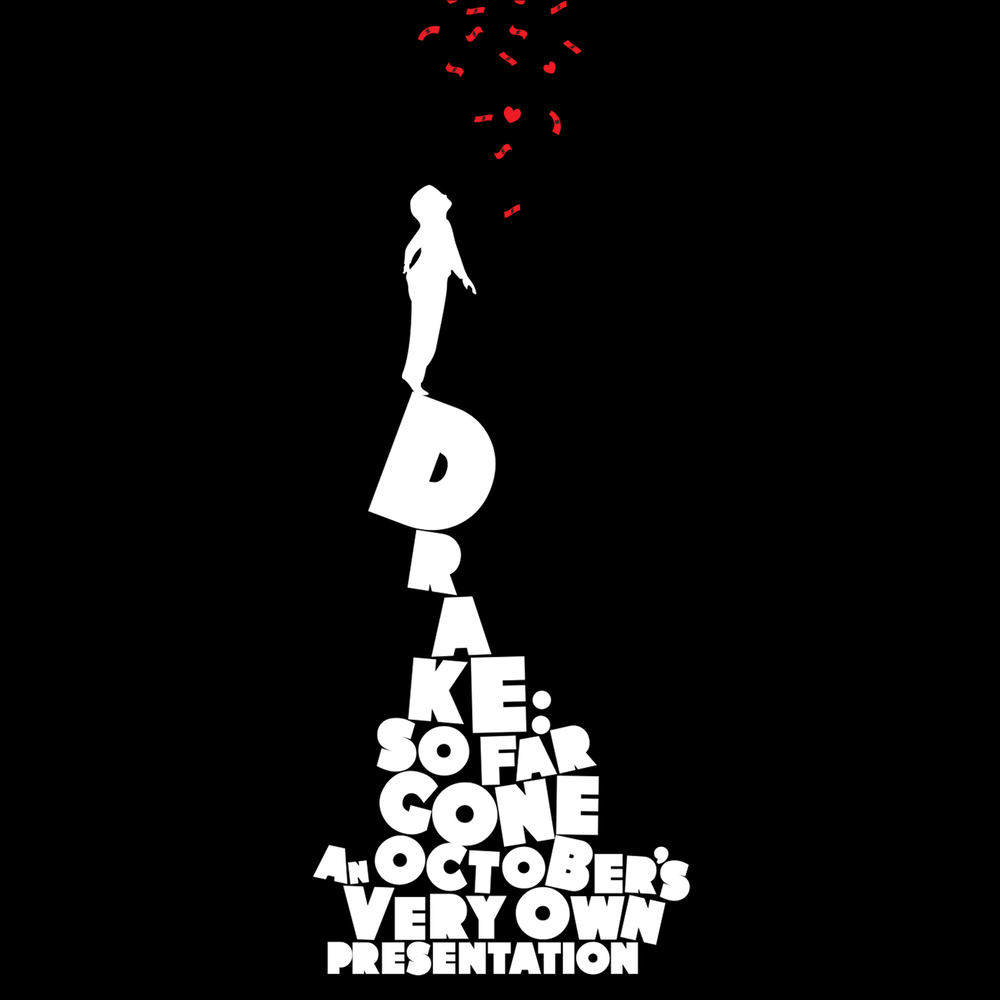 "So Far Gone still scans as one of the most compulsively listenable mixtapes of a great year for mixtapes."
- Pitchfork

"So Far Gone is unquestionably one of the most cohesive, atmospheric hip hop records in recent memory--which is almost the antithesis of what one expects from a mixtape."
- RapReviews.com

So Far Gone was Drake's third official mixtape, released originally in 2009. It was also arguably the album that broke the Canadian actor and rapper into worldwide superstardom. The results led to a highly publicized bidding war to sign him; Lil Wayne’s Young Money Entertainment emerged victorious and subsequently used the mixtape as the basis for the So Far So Gone EP, released on 15 September 2009.

Influenced by Kanye West’s 808s & Heartbreak in both sound and emotional openness, Drake’s frank lyrics – which told of heartache, loneliness and his hunger for fame – were delivered with a mixture of singing and rapping. Fellow Canadians Noah “40” Shebib and Boi-1Da were behind the majority of the mixtape’s productions – their winning combinations of electro-soul, pop and tough hip-hop beats adding a crucial element to his sound; collectively, they provided a template which would set Drake on his path to superstardom.
44.1 kHz / 24-bit PCM – Young Money/Cash Money Records Studio Masters

Tracks 9-12, 16 – contains material which has been processed by a perceptual audio coding algorithm