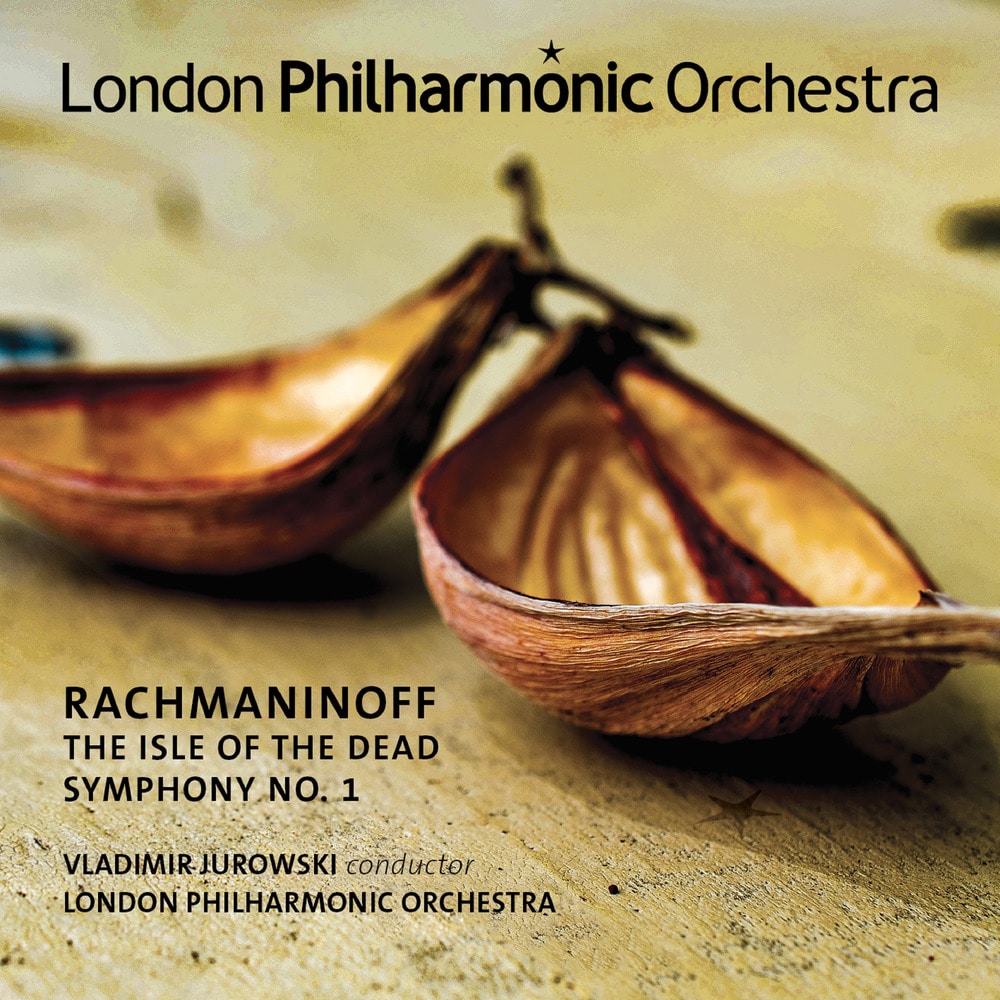 Rachmaninoff: Symphony No. 1 & Isle of the Dead

Rachmaninoff's scores are central to the repertoire of the London Philharmonic Orchestra's Principal Conductor, Vladimir Jurowski. The Isle of the Dead darkly charts a soul's journey to its final rest and this performance, recorded during a concert season of the Russian master's works, brought "an eerie chill to the Festival Hall" according to the Bachtrack reviewer. Following an acclaimed release of Rachmaninoff's Symphony No.3 in 2016, Jurowski continues with the First Symphony, whose exhilarating themes lay the ground for the composer's mature work.
96 kHz / 24-bit PCM – London Philharmonic Orchestra Studio Masters