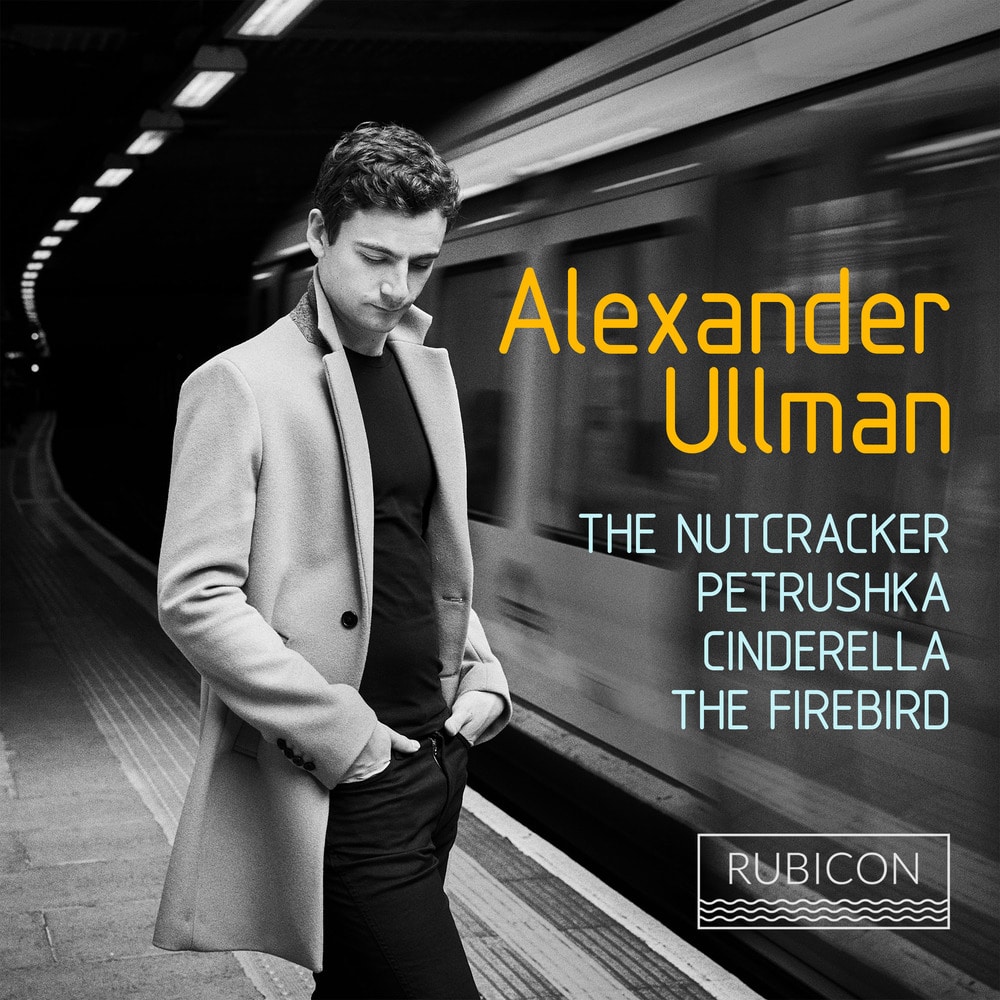 The Nutcracker, Petrushka, Cinderella & The Firebird

Since winning the 2017 Franz Liszt Competition, British pianist Alexander Ullman has appeared at many of the world's great venues and with some of the world's major orchestras – The Philadelphia Orchestra, Norwegian Radio Orchestra, St Petersburg Philharmonic, Montreal Symphony, Netherlands Radio Philharmonic and the Royal Philharmonic. He has worked with Vladimir Ashkenazy and Markus Stenz to name just two conductors, and performed at the Wigmore Hall, Queen Elizabeth Hall, Concertgebouw and Gewandhaus, Kimmel Center and Kennedy Center. For his debut album Alexander has chosen Russian ballet repertoire arranged either by the composers, or in the case of The Firebird by Busoni pupil Guido Agosti, and Mikhail Pletnev for Tchaikovksy's Nutcracker Suite. This is a highly virtuosic programme that showcases Alexander's extraordinary technique. His is a name to watch!
96 kHz / 24-bit PCM – Rubicon Classics Studio Masters