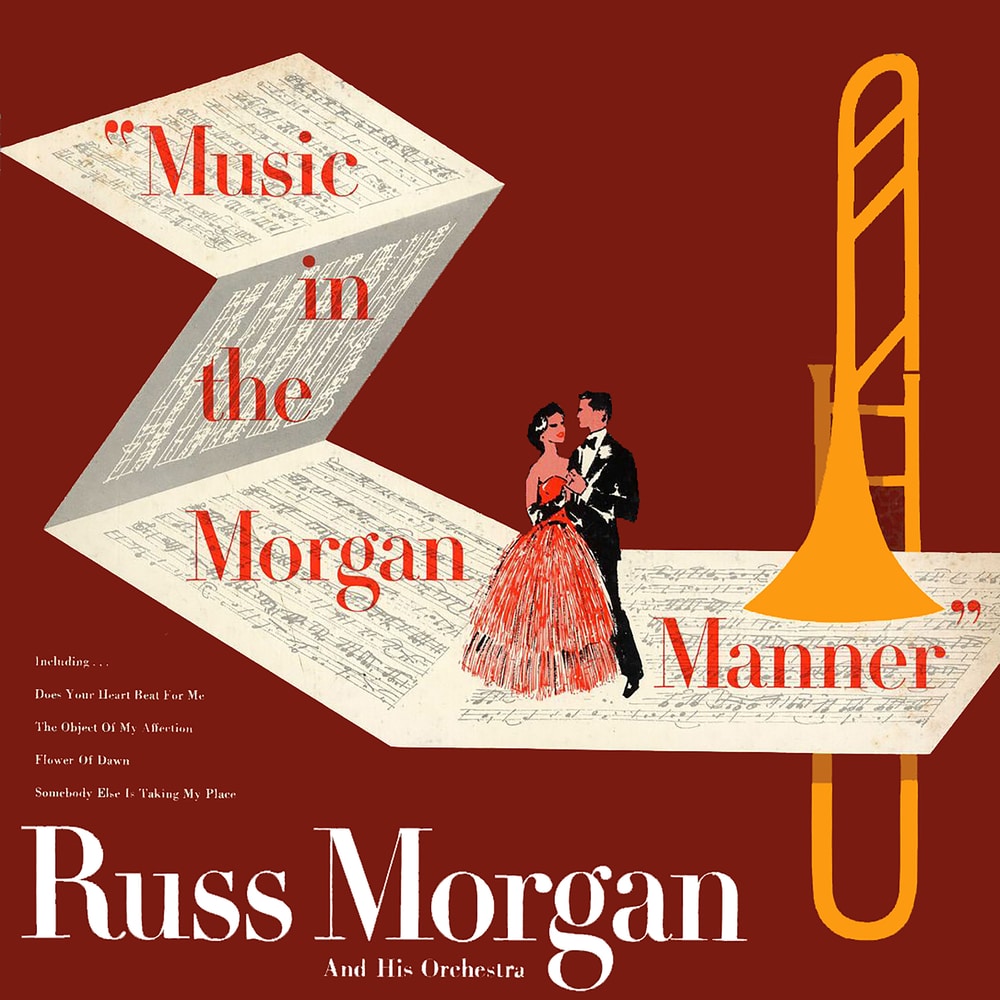 Music in the Morgan Manner

Russ Morgan and His Orchestra

Russell Morgan was an American big band leader and arranger during the 1930s and 1940s. He was one of the composers of "You're Nobody till Somebody Loves You" with Larry Stock and James Cavanaugh. Morgan was the first to record the song.