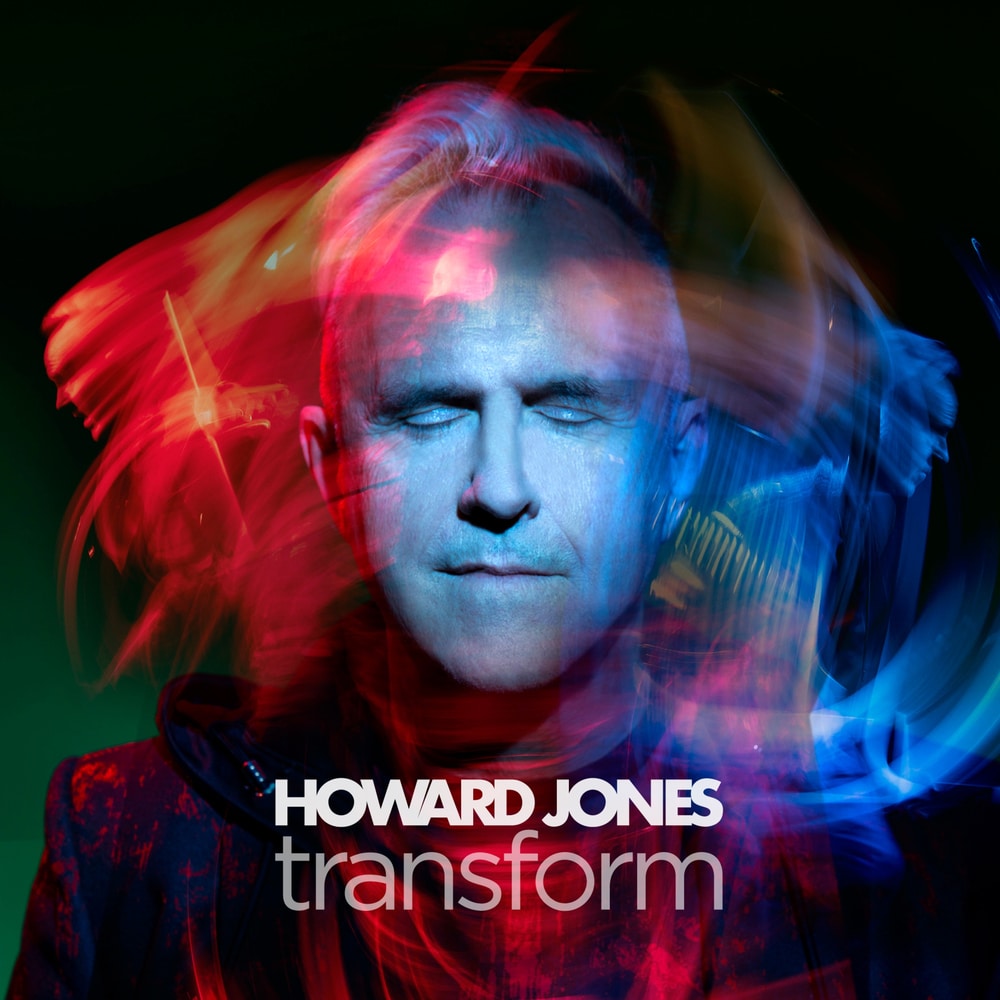 It was in 1983 that Howard Jones first burst upon the contemporary music scene with his very English songwriting, pioneering synthesizers and thought provoking lyrics. He set out his manifesto in his very first single ‘New Song’. The lyrics called on the listener to challenge their preconceived ideas, to see both sides and ‘throw off your mental chains’. New Song was recently used in a pivotal scene in ‘Breaking Bad’ where Aaron Paul’s character Jessie Pinkman questions if he wants to ‘play by the rules’. New Song peaked at number 3 in the UK singles charts.

Along with ‘New Song’, The first two albums, ‘Humans Lib’ and ‘Dream into Action’, brought Howard a host of hits including ‘Things Can Only Get Better’, ‘What is Love?’, ‘Pearl In The Shell’, ‘Like to Get To know You Well’, ‘Hide And Seek’ (performed at Live Aid), ‘Look Mama’ and ‘No One Is To Blame’, which reached No.1 in the US. Howard has sold over 8 million albums across the globe and is one of a select group of British artists who have comprehensively ‘broken America’.

Howard’s Synthesiser driven debut influenced a new generation of electronic and dance musicians. Widely regarded as a pioneer of synths such as the Roland Juno 60, Jupiter 8 and Moog Prodigy he has worked with contemporary electronic artists such as Ferry Corsten, Eric Prydz and most recently Cedric Gervais. Howard enjoyed 14 weeks in the billboard dance chart top 40 in 2013 with his collaboration with Cedric on a new version of ‘Things Can Only Get Better’. Howard continues to operate at the forefront of music technology in both his live shows and productions.
44.1 kHz / 24-bit PCM – BFD Studio Masters