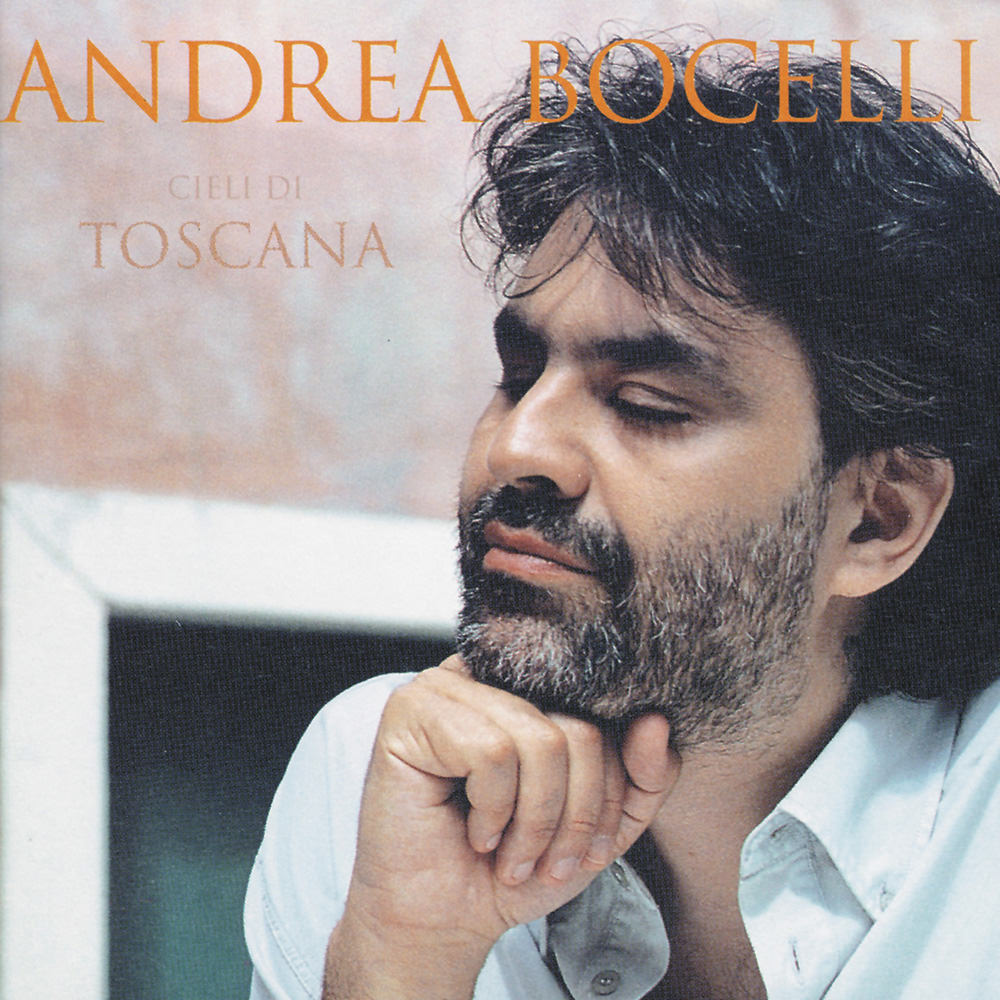 Andrea Bocelli had the best-selling album in the world in 2001 with Cieli Di Toscana, an affectionate tribute to the singer's Tuscan's roots. The romantic songs collected here all relate to that region of Italy, including one of Bocelli's most popular songs, Mille Lune Mille Onde, made even more famous in a television commercial for a brand of pasta. This album would remain Bocelli's top US album until 2009.
96 kHz / 24-bit PCM – Philips Studio Masters