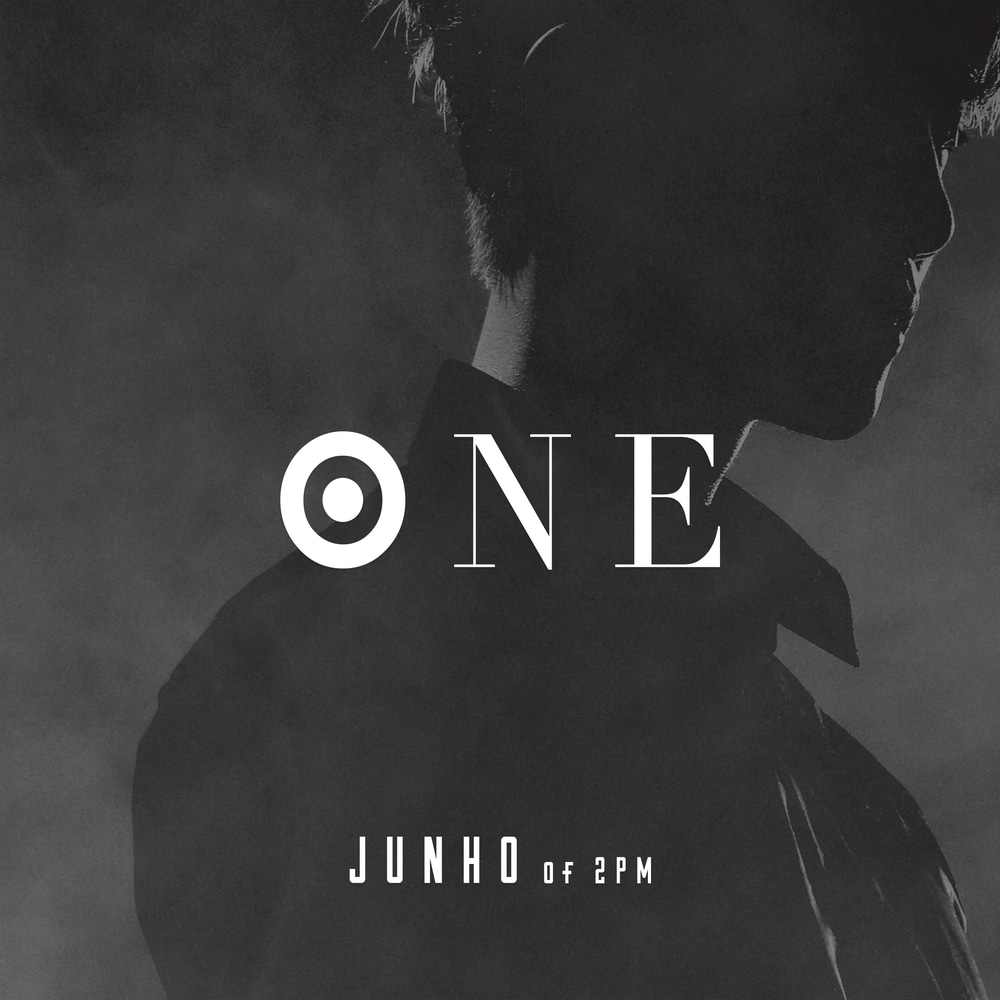 ONE is Junho's first solo album. The singer-songwriter first achieved fame as a member of the boy-band 2PM.

Junho first gained public attention when he won Superstar Survival in 2006. The show started with twelve teenage competitors and, as the weeks went on, they were eliminated one by one until three were left. The process followed a similar style to that of reality show Survivor. Junho signed a contract with JYP Entertainment after winning the contest, placing first out of 6,500 competitors. Future 2PM bandmates Taecyeon and Chansung had also competed.
96 kHz / 24-bit PCM – JYP Entertainment Studio Masters