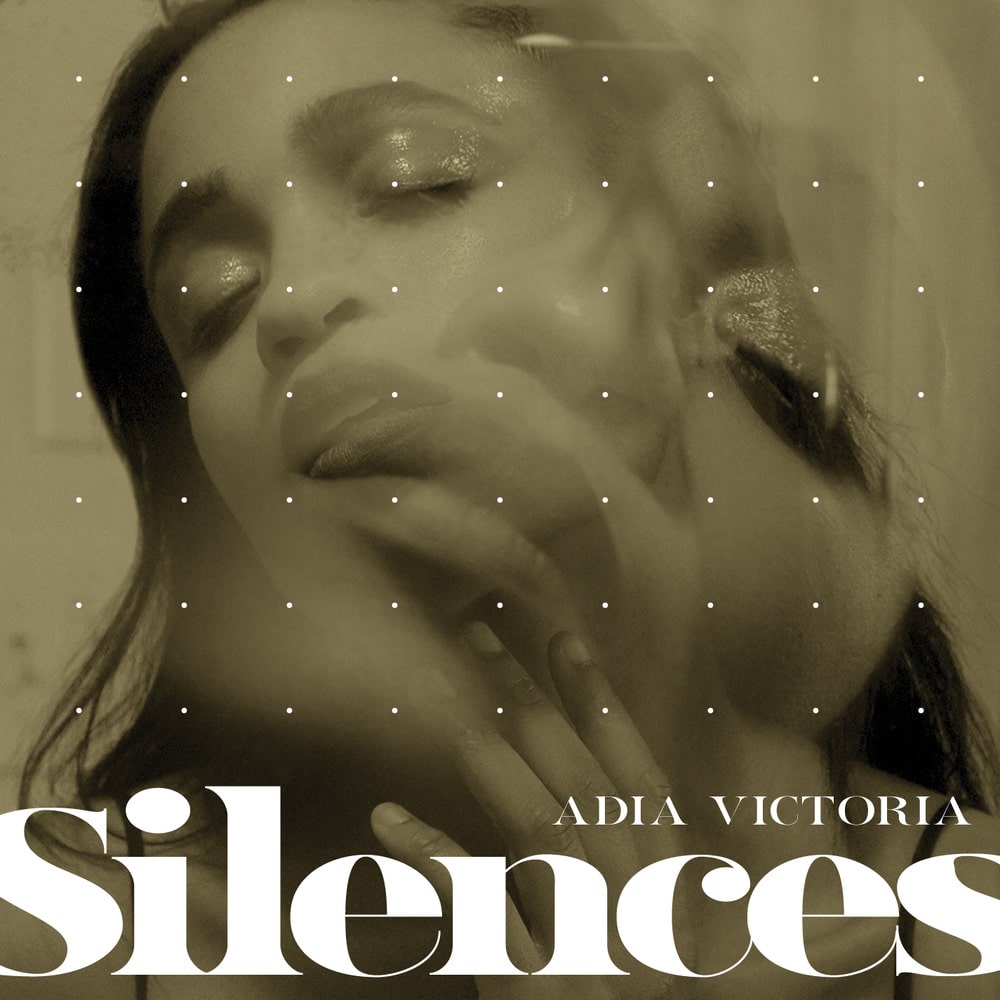 Available in MQA and 88.2 kHz / 24-bit AIFF, FLAC high resolution audio formats
"'The blues' summons a bevy of specific sounds: the piercing riffs of Big Mama Thornton, the scratching strums of Memphis Minnie, the brazen swagger of Bessie Smith, the relaxed picking of Algia Mae Hinton. But more than chord progressions or meter counting, the blues are about feeling, about looking demons in the eye and calling them by name. Silences, the second LP from Nashville’s Adia Victoria, scans like a biting, lush indie rock record, but it’s a blues album in this pure sense. As she cavorts with and squares off against demons across these dozen tracks, Victoria positions herself as a 21st-century heir to the blues, honoring traditions while eagerly bucking them." - Pitchfork Adia Victoria's second release, Silences, traverses a world of genres and black history. At its heart, this release is a blues album dressed in modern indie clothes. A must-listen! "I wanted to put the fangs back into the blues. In my opinion, it's the original punk music. It was people singing songs about messages that they couldn't speak because they'd be killed." - Adia Victoria
88.2 kHz / 24-bit PCM – Canvasback/ATL Studio Masters