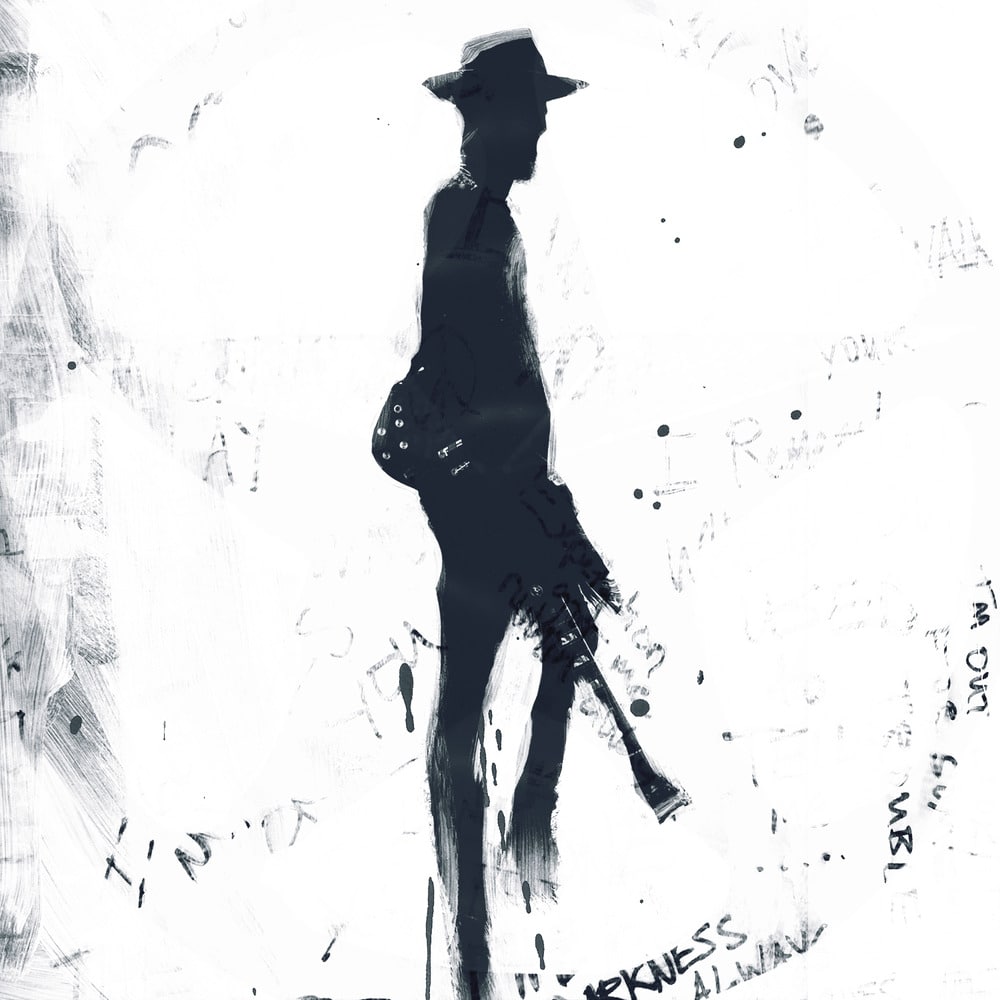 "On the Texan’s newest album, This Land, the guitar player stakes out territory in a number of genres—including hip-hop, funk, rock and pop. On the album, Gary Clark Jr. simultaneously explores a variety of modern American music and the complexity of modern America."
- RIFF Magazine

This Land is Gary Clark Jr.'s fifth album, and his third on Warner Records.
The album features many symbols of a young man grappling with symbols of racism and adversity in America.

Ever since 2010, when Clark Jr. wowed audiences with electrifying live sets everywhere from the Crossroads Festival to Hollywood’s historic Hotel Café, his modus operandi has remained crystal clear: “I listen to everything…so I want to play everything.” The revelation that is the Austin-born virtuoso guitarist, vocalist and songwriter finds him just as much an amalgamation of his myriad influences and inspirations.
96 kHz / 24-bit PCM – Warner Bros. Studio Masters