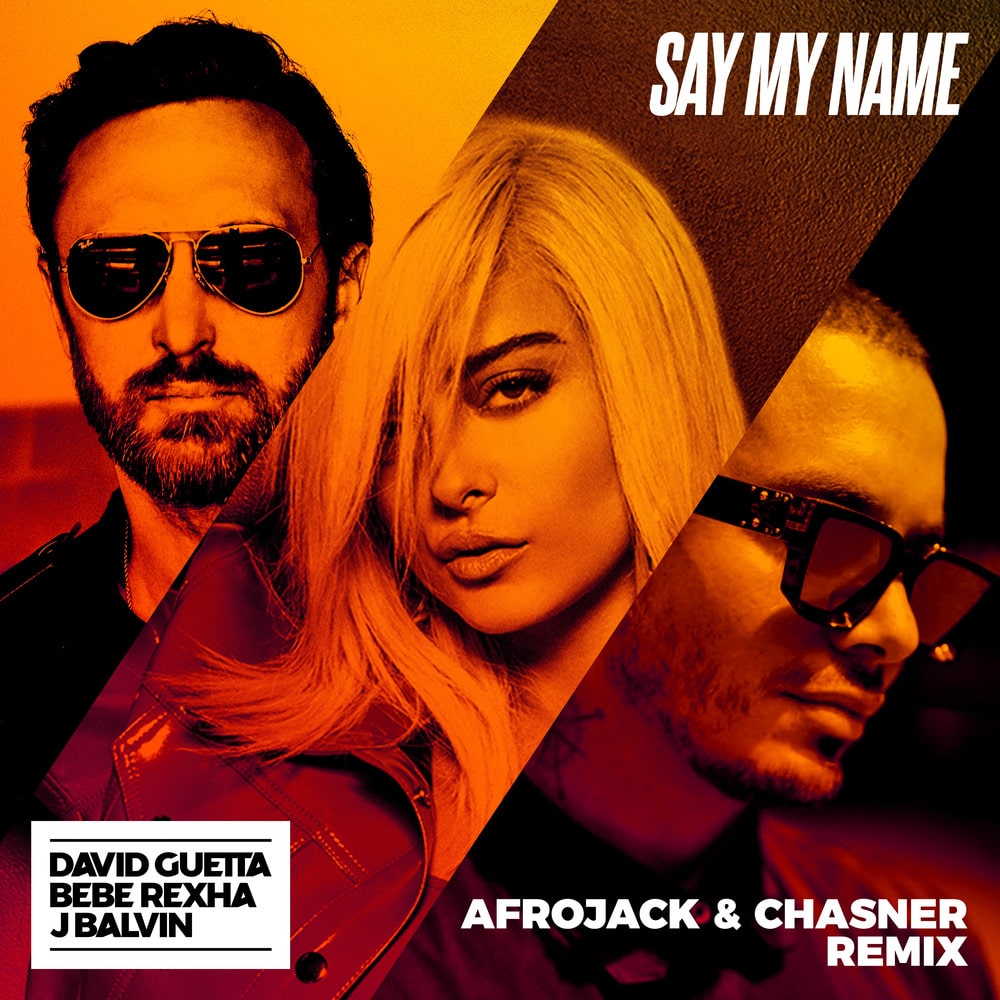 Almost one and a half months after the release of his studio album 7, multiple-GRAMMY-winning producer David Guetta releases fifth single of the album, the highly anticipated ‘Say My Name’ with J Balvin & Bebe Rexha.

‘’I had worked with both Bebe and J Balvin before. With Bebe I worked on ‘Hey Mama’ and already thought she had an amazing voice back then. After that she became a huge star. Me and J Balvin have been working together in the studio years ago already. I think the combination between the three of us really is magic. I always want to get people dancing, but I want to do it in new ways.”
- David Guetta
44.1 kHz / 24-bit PCM – Parlophone France Studio Masters