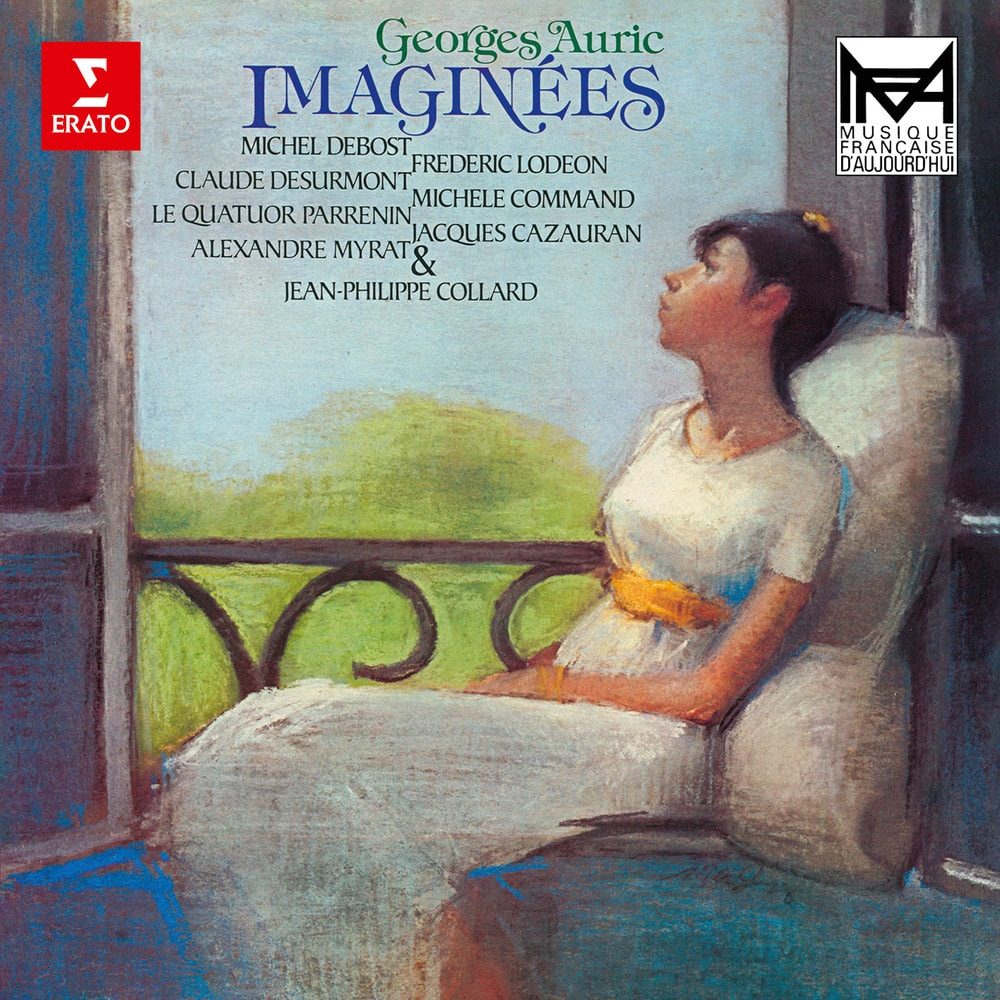 Available in MQA and 96 kHz / 24-bit AIFF, FLAC high resolution audio formats
Rare, prescient, timeless - resurrected from the archives of Warner's various catalogs. This album was originally released in tribute to the great Georges Auric, just ten years after his death. In 1968, as he approached the age of 70, Georges Auric began work on Imaginées, a series of six intimate works in a modernist vein – concentrated and compelling in their expression. Famously a member of Les Six in the 1920s, the multi-faceted Auric studied under Vincent d’Indy and gained an international reputation for his film scores while also taking an influential role in France’s musical life.
96 kHz / 24-bit PCM – Warner Classics Studio Masters