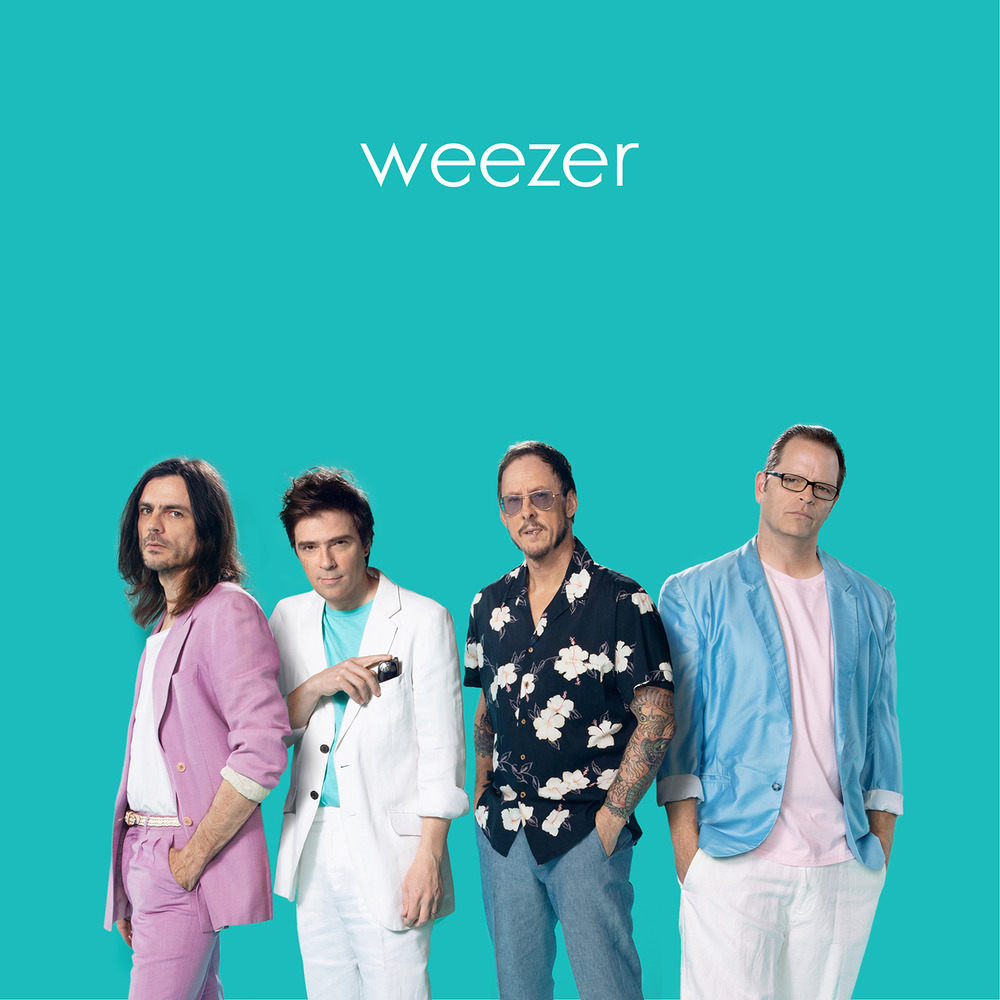 Available in MQA and 44.1 kHz / 24-bit AIFF, FLAC audio formats
"The Teal Album at once satirises the covers album and makes a decent stab at perfecting it." - NME Ahead of Weezer's much anticipated Black album - their 12th record of originals - the California rockers have dropped the surprise Teal Album, a series of covers capitalizing on the unexpected success of their rendition of Toto's "Africa" in 2018. The album has been praised for its self-aware frivolousness and fun - a must have for fans of the band and of the originals!
44.1 kHz / 24-bit PCM – Crush Music/Atlantic Studio Masters