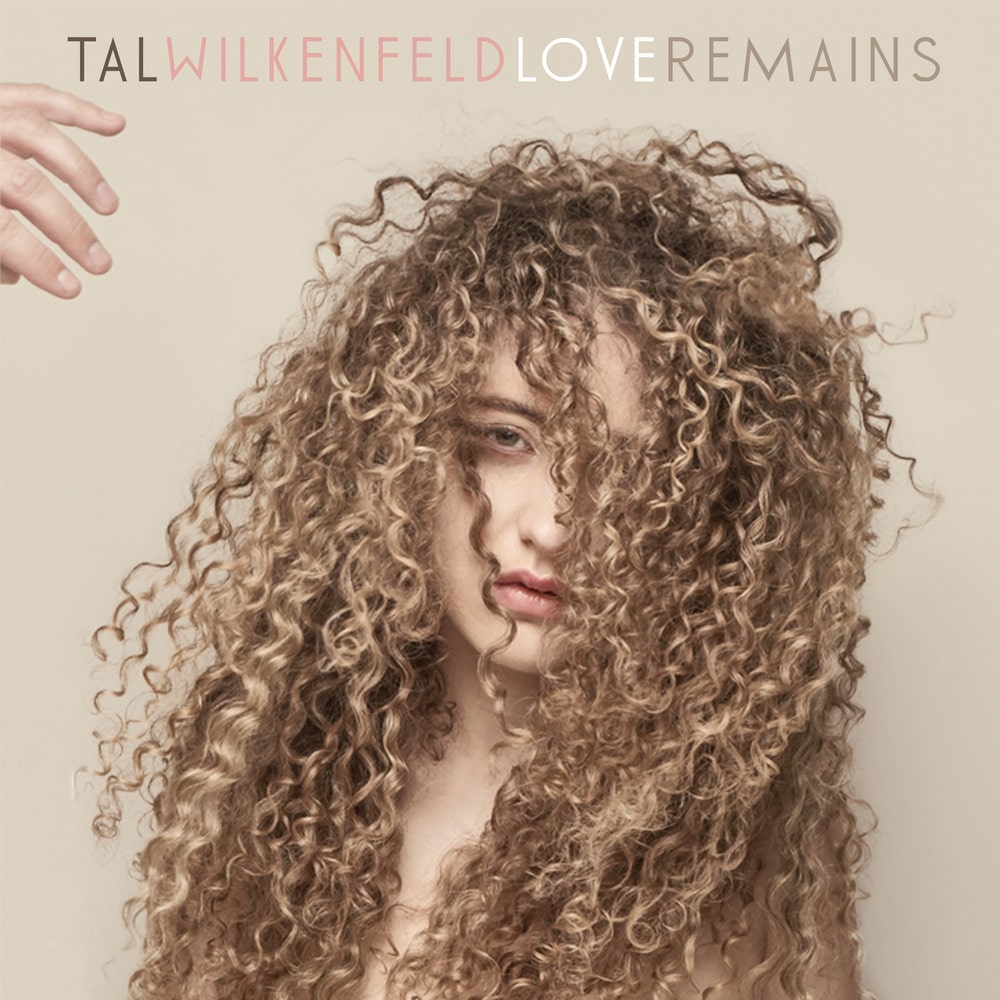 Available in MQA and 44.1 kHz / 24-bit AIFF, FLAC audio formats
On Love Remains, Tal Wilkenfeld ventures into new territory. The 10-song collection explores love, loss, and life through a poetic blend of Tal’s lyrics, storytelling and masterful musicianship. The album was primarily recorded at Los Angeles' East West Studios and co-produced with Paul Stacey (Oasis, The Kooks, Black Crowes). Jackson Browne contributed as Executive Producer and the album features backing from a bevy of friends and highly respected players including guitarist Blake Mills (Alabama Shakes, Perfume Genius), keyboardists Benmont Tench (Tom Petty and the Heartbreakers) & Zac Rae (Death Cab for Cutie, Lana Del Rey) and drummer Jeremy Stacey (Ryan Adams, Noel Gallagher). Love Remains is a richly orchestrated body of work that showcases Tal's evolution from instrumental prodigy to "formidable singer-songwriter" (Rolling Stone), talented vocalist and producer in her own right. As Jackson Browne acknowledged, “I can't think of another instrumentalist that has ventured into the area that Tal now has, when it comes to writing and singing songs from her own experience.”
44.1 kHz / 24-bit PCM – BMG Rights Management (US) Studio Masters