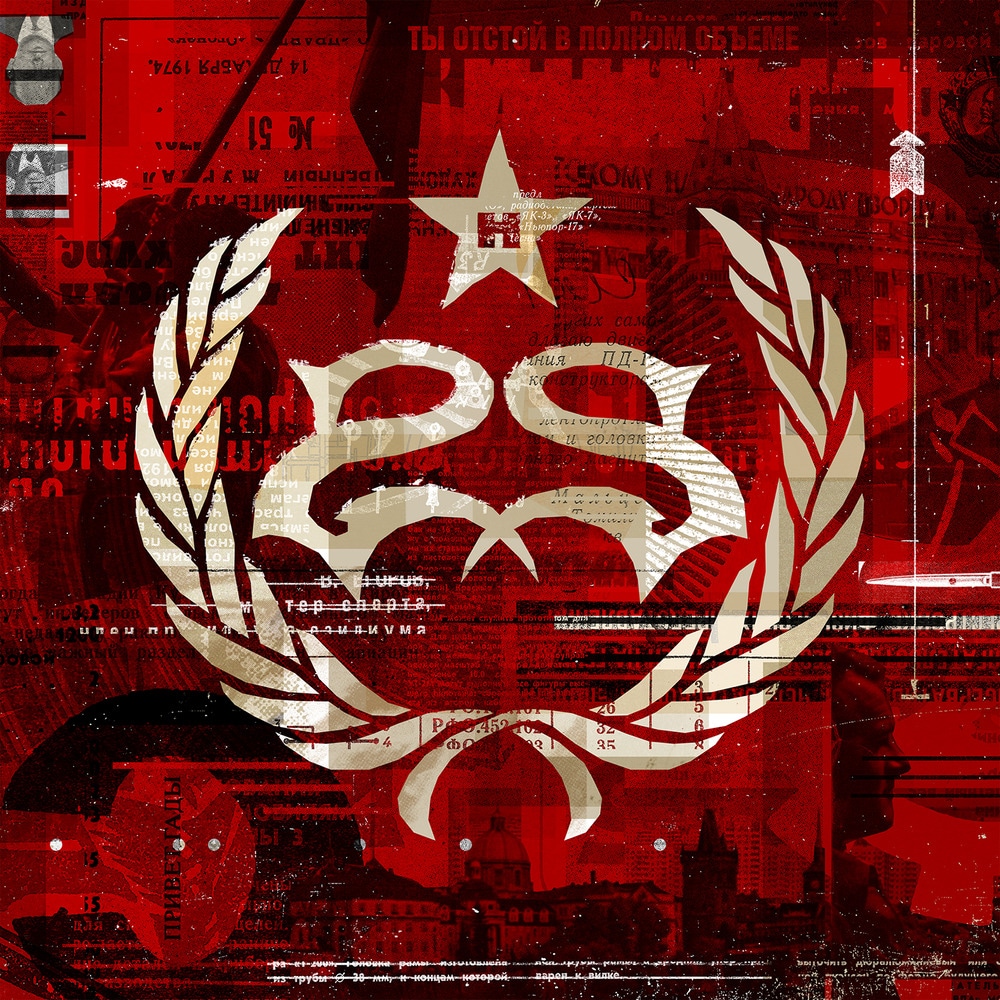 Available in MQA and 48 kHz / 24-bit AIFF, FLAC audio formats
Hydrograd is the sixth studio album by American rock band Stone Sour. Recorded at Sphere Studios in Los Angeles, it is the follow-up to the band's 2012–2013 double concept album, House of Gold & Bones Part 1 and 2. Hydrograd is the first album to be produced without founding guitarist Jim Root, as he departed Stone Sour in 2014 to focus more on his and Corey's other band Slipknot. The record is a departure from previous Stone Sour albums, more of a rock-and-roll album, incorporating more of a groove feel, with very melodic and large choruses.
48 kHz / 24-bit PCM – Roadrunner Records Studio Masters