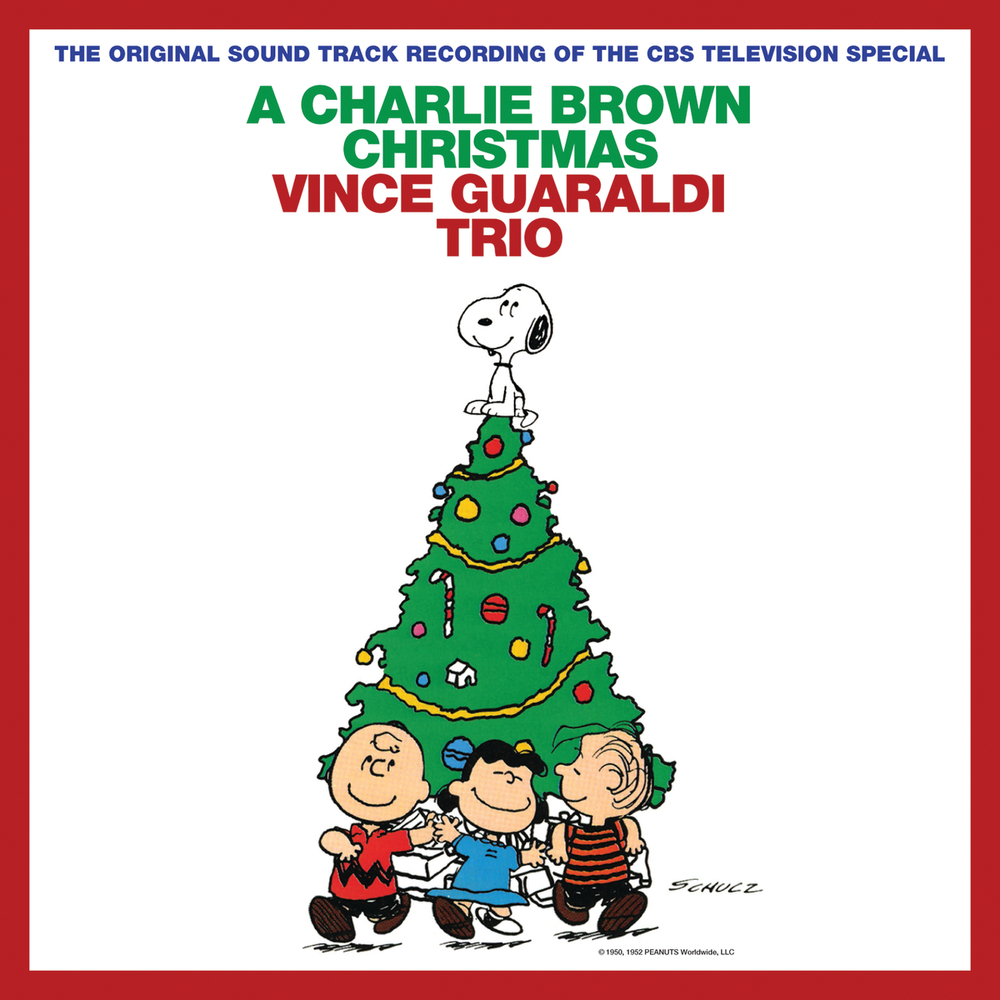 "... nails a perfect balance of buoyant anticipation and wintry introspection. It's become some of the most visually evocative American music."
- Rolling Stone

"... arguably the greatest Christmas album of all time ..."
- JazzTimes.com

"... showed how a piano, bass and drums can capture a feeling and character in living color, particularly if those feelings are complex, conflicted or even simply too beautiful for words ..."
- Los Angeles Times

Vince Guaraldi's name will forever be inextricably linked to Charlie Brown's, thanks to the iconic piano jazz music Guaraldi composed and performed with his trio for 17 Peanuts television specials and a feature film. This beloved 1965 album, the soundtrack from the eternal favourite animated classic, has sold over three million copies in the US, making it the tenth best-selling Christmas album of all time. The album was also a Library of Congress National Recording Registry inductee in 2012 and a Grammy Hall of Fame inductee in 2007. This expanded edition has been newly remastered with 24-bit technology from the original analogue master tapes and includes three additional songs not on the original release.
192 kHz / 24-bit, 96 kHz / 24-bit PCM – Fantasy Records Studio Masters