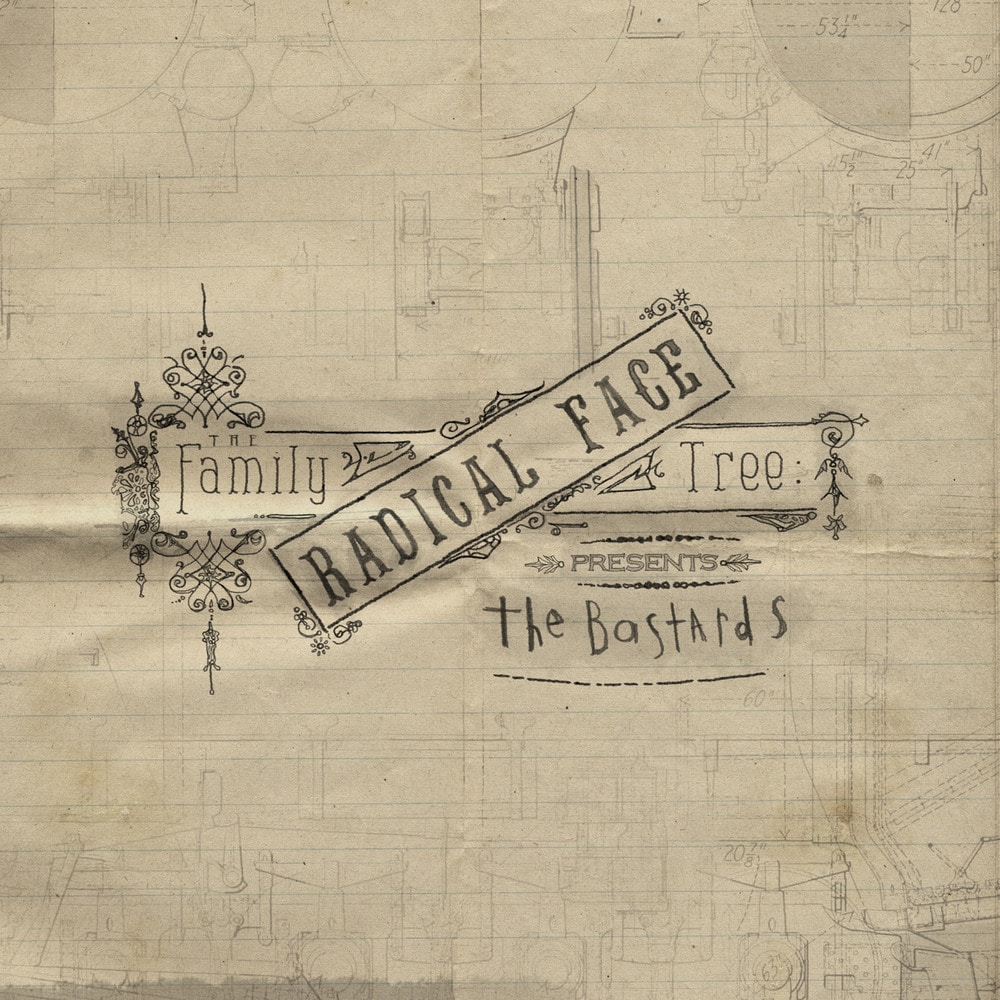 Ben Cooper, AKA Radical Face, released the final installment of The Family Tree Trilogy in early 2016. Ahead of that, he presented The Bastards as a special collection for his longtime dedicated fans.

As Radical Face fans and followers know, with each volume of The Family Tree comes an EP of a few tracks that didn’t make it onto the full-length albums, but are still part of The Family Tree project, aptly titled The Bastards Volume 1, 2, 3 and soon to be 4. Now, he has taken the tracks from those three EPs, along with two new, previously unreleased “bastards” from the recording of the third Family Tree instalment, and formed an 11-track full-length album.

“These EPs are just the songs that didn't fit on the proper records, but they are still a part of the whole Family Tree project. And the songs aren't throwaways. I'm actually quite happy with them. They just didn't fit the album in terms of pace, or tone.”
- Radical Face
96 kHz / 24-bit PCM – Nettwerk Records Studio Masters