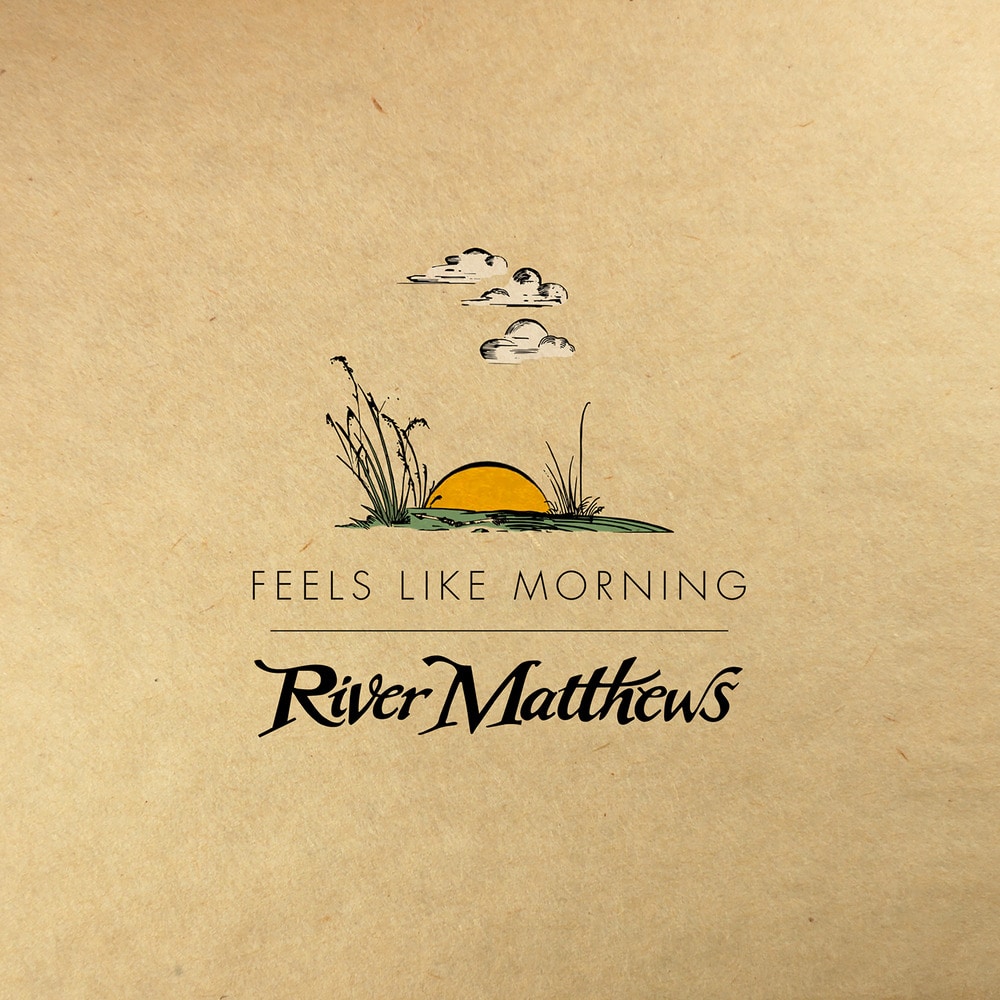 The music of River Matthews flows from a uniquely timeless place. His distinctive voice, reminiscent of artists like Jeff Buckley and Sixto ‘Sugarman’ Rodriguez, creaks and rasps with wisdom and experience. His patient, personal blend of soul and folk effortlessly transcends eras and genres.

Though his love for music and performing exists since childhood, River's relationship with songwriting developed over time. His experience working at a school in his hometown of Woking, UK, using music as a form of therapy for children with special needs, helped River deepen his connection to music. The school further invested in the program by building a music studio, which in turn encouraged River’s own music career. Throughout his journey, River remains characteristically modest and authentic.

“I really don’t have any set theories about how my music works. I just need it somehow to feel right to me, that’s all. Nothing much more than that.”
- River Matthews
96 kHz / 24-bit PCM – Nettwerk Records Studio Masters