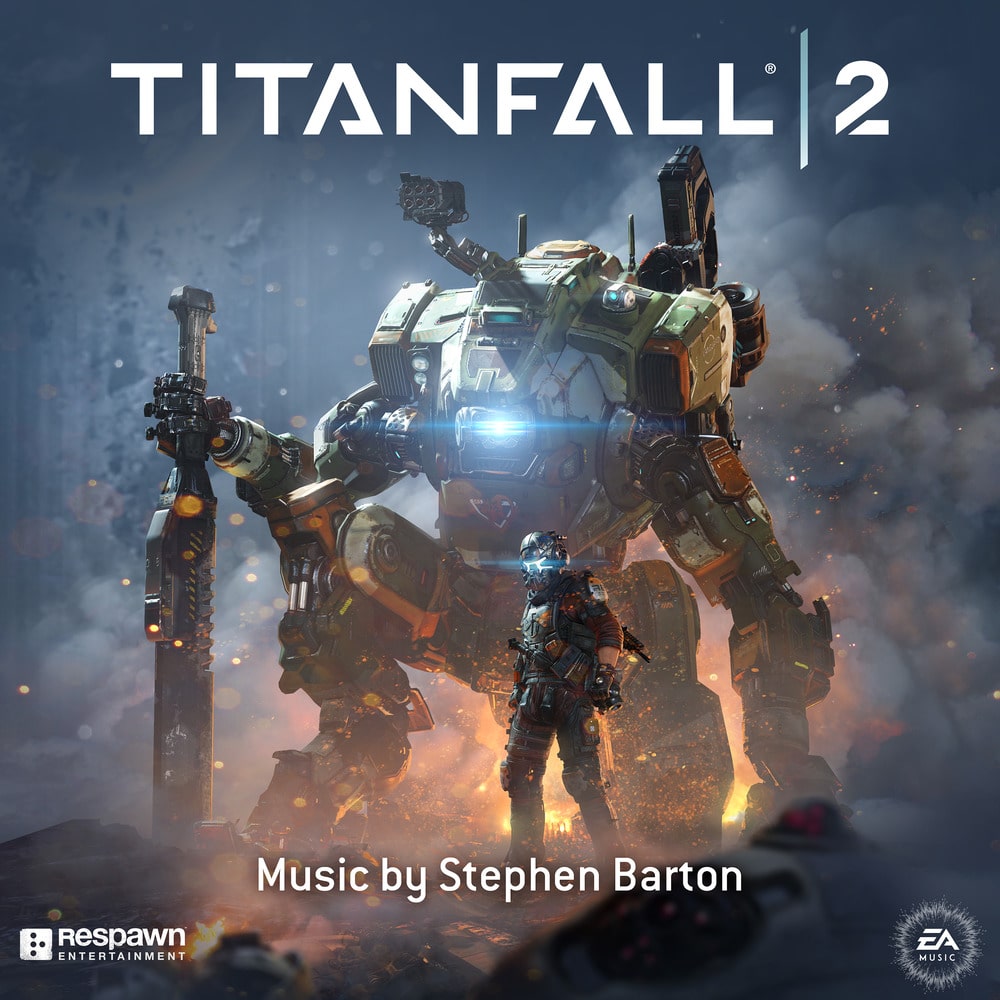 Titanfall 2 tells story of Jack Cooper, a rifleman from Frontier Militia, who bonds with his mentor's Titan BT-7274 after his mentor is killed. Together, they embark on a quest to stop the Interstellar Manufacturing Corporation (IMC) from launching a superweapon.
44.1 kHz / 24-bit PCM – EA TM Music Studio Masters