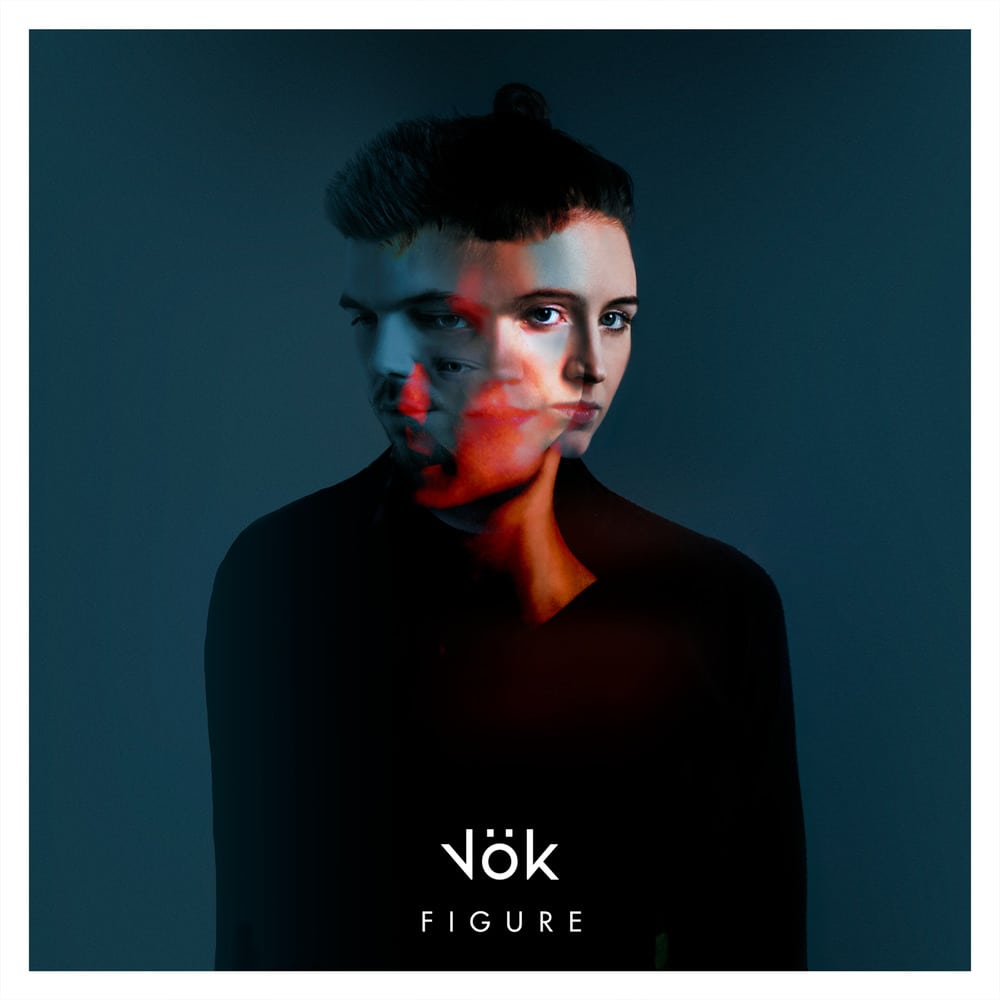 Available in MQA and 48 kHz / 24-bit AIFF, FLAC audio formats
Named after the Icelandic word for 'hole in the ice', Vök is comprised of Margrét Rán (vox/guitar/keyboard), Andri Már (sax/synth), Ólafur Alexander (guitar/bass), and Einar Stef (drums/percussion). Formed in 2013 by Margrét and Andri, the group was initially conceived to enter the annual and highly coveted 'Battle of the Bands-esque' competition Músíktilraunir, which Vök subsequently won. Previously winners include prominent Icelandic artists Of Monsters and Men and Samaris. Produced by Brett Cox (Jack Garratt, Tusks), Vök debut album Figure is full of distorted pulses and dreamy hooks, and influenced by everything from The Weeknd and Little Dragon to existential sci-fi cinema. Their ambitious first full-length spans a whole spectrum of sounds. Figure sees the band incorporating new recording techniques but still retaining the hugely atmospheric sound which has made them one of the Icelandic acts to watch over the past couple of years.
48 kHz / 24-bit PCM – Nettwerk Records Studio Masters