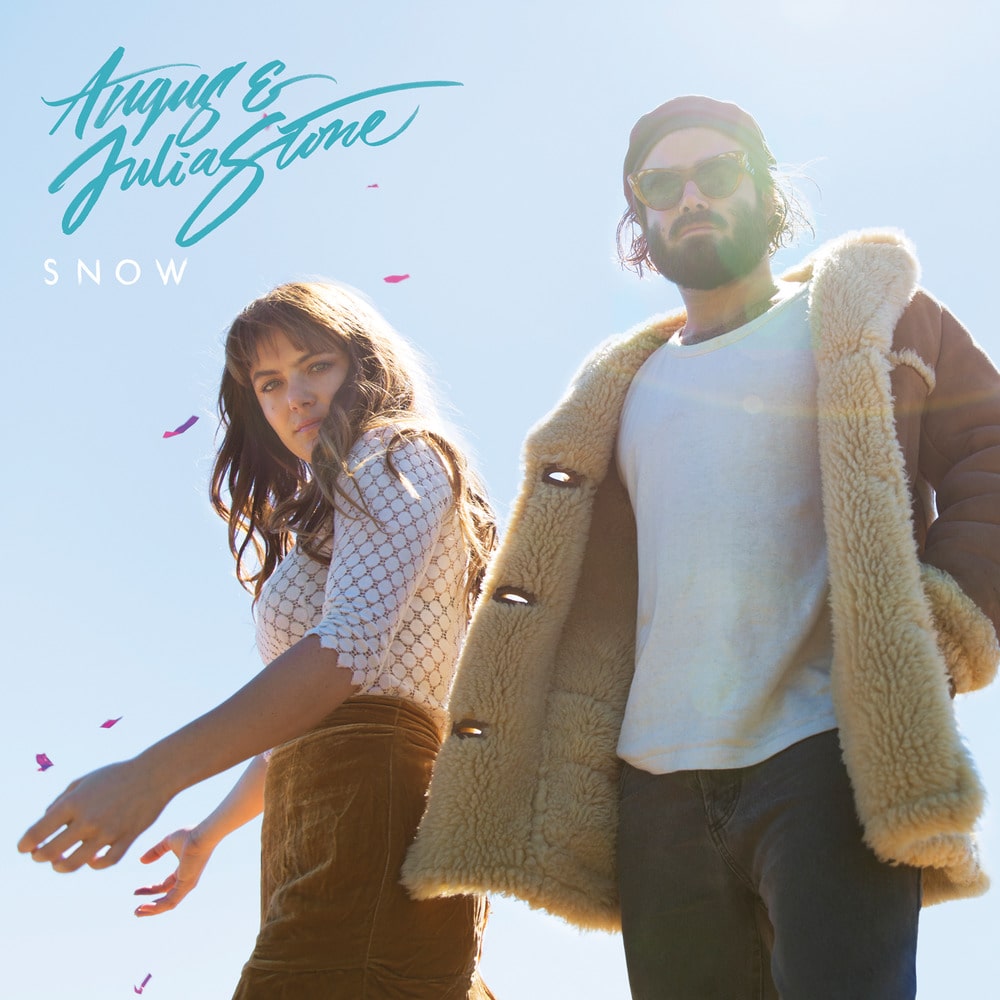 Aussie sibling duo Angus & Julia Stone bring us their fourth studio album, Snow, which continues a process the siblings began at the suggestion of producer Rick Rubin on their self-titled album of 2014.

"That was the first time that we actually started writing together, in the same room, and I guess we took a leaf from that chapter into this record. This time round though, every song on the record we wrote together," Angus says.

Plot-wise, Snow is yet another confident advance on a story which now accounts for over half a million album sales in Australia alone. The Sydney-born siblings produced and largely engineered it themselves, in Angus's cottage studio, Belafonté, in the Byron Bay hinterland.

"It was quite magical because Angus and I have never spent that much time together, just the two of us," says Julia. "There's always at least an engineer or tour manager but the last phase of writing and recording was just eight weeks of him and me and the quiet of the land. It was a beautiful time."
96 kHz / 24-bit PCM – Nettwerk Records Studio Masters