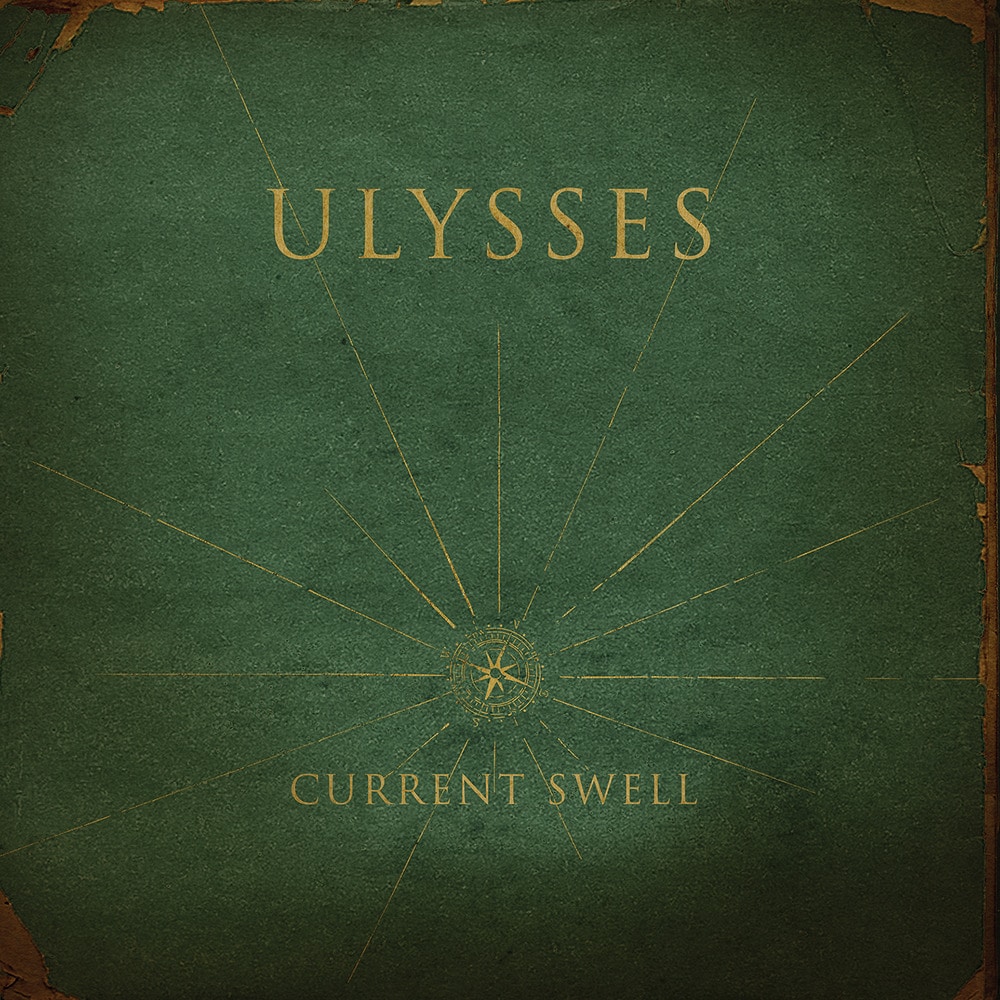 Available in MQA and 44.1 kHz / 24-bit AIFF, FLAC audio formats
Victoria, B.C.’s Current Swell are releasing their new album, Ulysses. The 12-tracks on Ulysses perfectly deliver the band’s textured, deep-groove sound while capturing the energy of their live show, which has earned them scores of fans across The Americas, Australia and Europe. Ulysses was produced by Nathan Sabatino (Dr. Dog, Neko Case, Giant Stand) at Vancouver’s iconic Greenhouse Studios. The album captures every bit of warmth the studio’s massive Neve console could provide, as heard on “Rollin’” (a showcase for vocalist/guitarist Scott Stanton’s exemplary slide work), the title track “Ulysses,” rocker “Keys to the Kingdom” and the readymade sing-along “One Day I’ll Be Rich.” While Current Swell spent the better part of six months recording their previous album (and Nettwerk debut), 2012’s Long Time Ago, the four band members entered the studio with a clear goal and knocked Ulysses out in 20 days. “We got in the studio, put our heads down, got it down and we were out. It was so refreshing. We didn’t overthink anything. As long as we could re-create it live, that was our only rule.” - Scott Stanton (Vocals/Guitar)
44.1 kHz / 24-bit PCM – Nettwerk Records Studio Masters