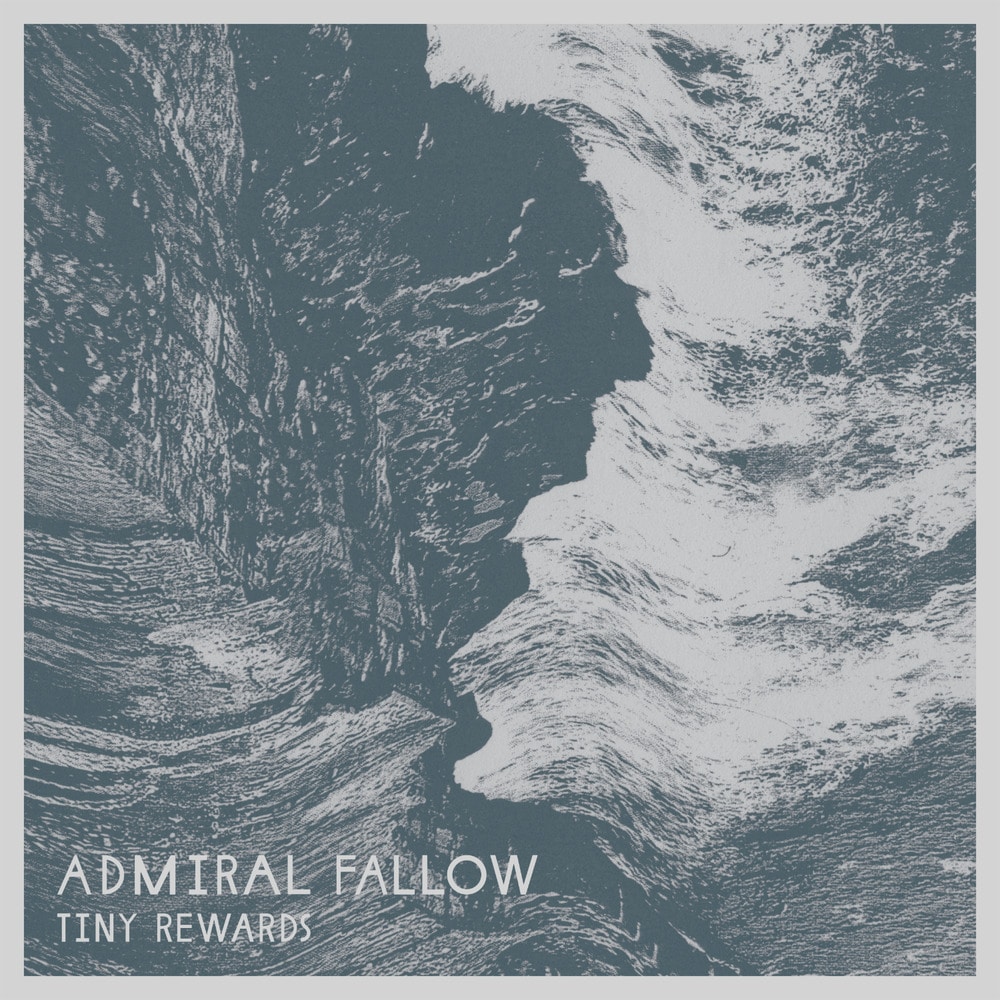 Scottish indie quintet Admiral Fallow have released their new album, Tiny Rewards. The band’s third album is the follow up to 2012’s Tree Bursts In Snow, an album that saw them shed the constraints of nu-folk and swell into a more organic design, blending traditional with electronic, orchestral and indie. Tiny Rewards follows on this path, and for the first time, the songwriting process is a collaborative one, with each member’s individual skill and talent as important as the other.

As a Glasgow band prone to self-deprecation, Admiral Fallow will probably wince at the plaudits Tiny Rewards is about to receive. Heartbreakingly beautiful, sonically audacious and lyrically bewitching would fit the bill. The quintet, however, would more likely describe Tiny Rewards as a dozen songs from an 18-month experiment to do something different.
44.1 kHz / 24-bit PCM – Nettwerk Records Studio Masters