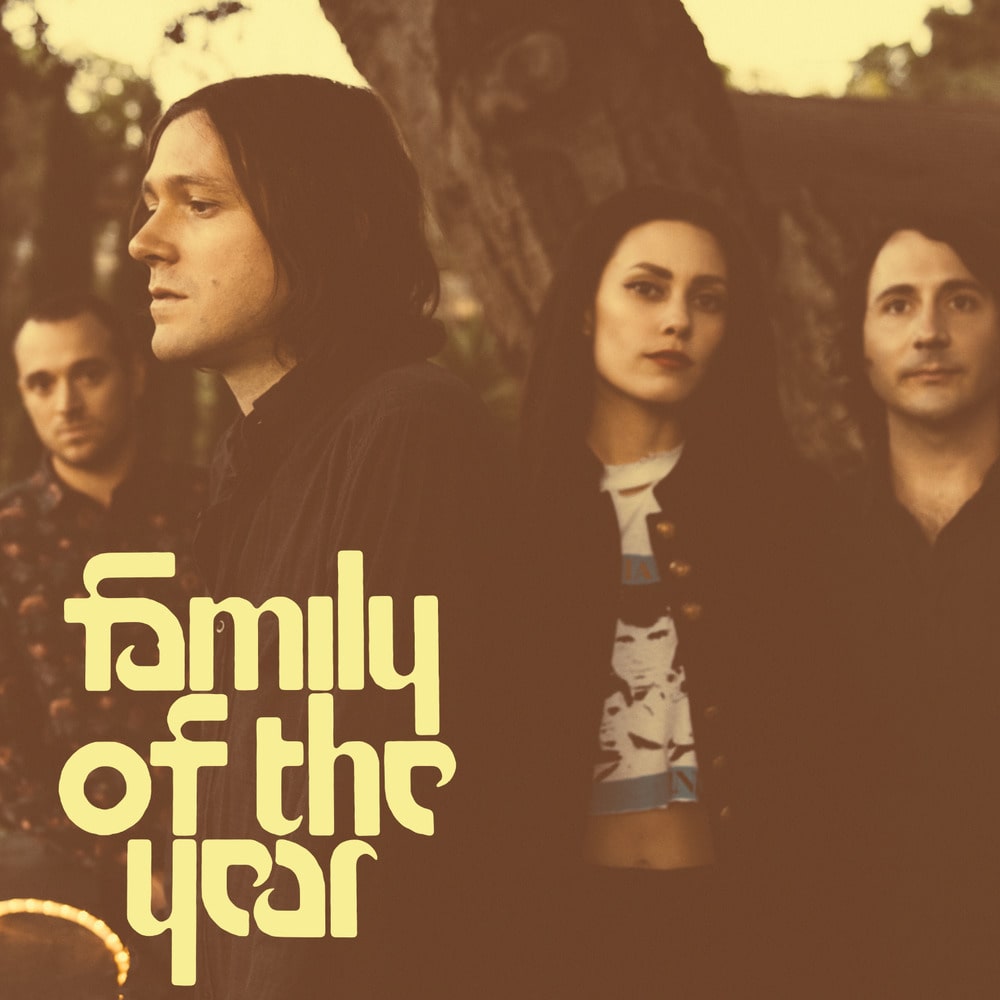 Family of the Year

Family of the Year

Family Of The Year have released their highly anticipated self-titled studio album via Nettwerk Records.

Recorded in Berlin and back home in Los Angeles, the alt-rock foursome delivers an exciting musical progression with a more electric sound than previous releases. Taking on new subject matters, the band’s assorted instrumentation and lyrical arc are emblematic of the last three years on the road and finding success here and abroad.

“With the success of 'Hero,' we knew that more people were going to hear the new album. We were all about moving forward and making something new. We didn't try to make a reactionary record or try to recreate anything we'd done in the past, we just wrote the same way we always have. We went into the studio and recorded songs that were dear to us and pushed ourselves to make something that we love.“
- Joe Keefe (Singer/Guitarist)
96 kHz / 24-bit PCM – Nettwerk Records Studio Masters