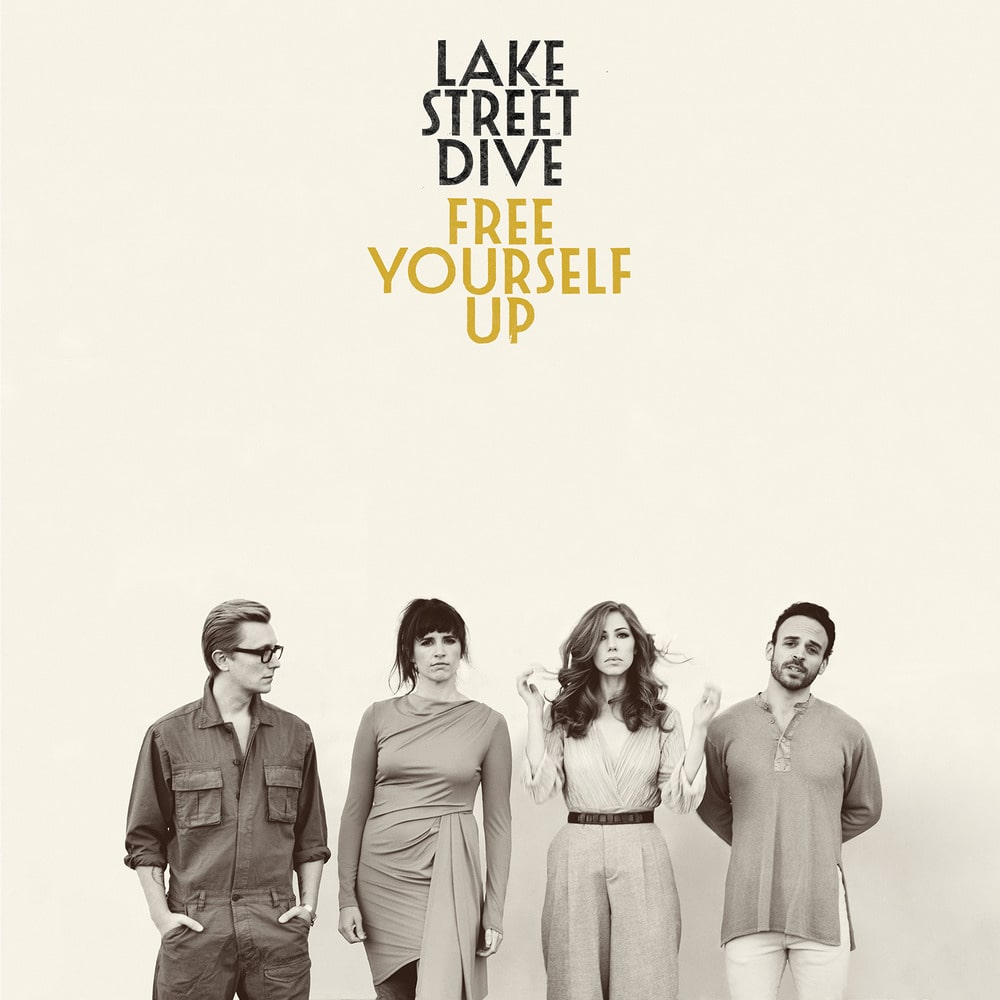 Available in MQA and 96 kHz / 24-bit AIFF, FLAC high resolution audio formats
Lake Street Dive released Free Yourself Up, its second album with Nonesuch Records, in May 2018. The four-member band—drummer Michael Calabrese, bassist Bridget Kearney, singer Rachael Price, and guitarist/trumpeter Michael "McDuck" Olson—self-produced the album at Goosehead Palace Studios in Nashville with engineer Dan Knobler. To Lake Street Dive, the title, Free Yourself Up, is both an exhortation to listeners and a statement of purpose for the band. In many ways, this is the band's most intimate and collaborative record, with the band working as a tightly knit unit to craft its ten songs. For this album, the quartet drafted touring keyboardist Akie Bermiss to join them in the studio as well as on stage. Adding another player to the process freed up the the band members to explore a wider range of instrumental textures, construct more full-bodied arrangements, and build on their well-known background harmonies. "This album is based in the realities in our time, which have inevitably become part of everyone's daily life. It's something you think about and obsess over—and write songs about. Free Yourself Up is about empowering yourself, emboldening yourself, no matter what's going wrong." - Bridget Kearney (Bassist)
96 kHz / 24-bit PCM – Nonesuch Studio Masters